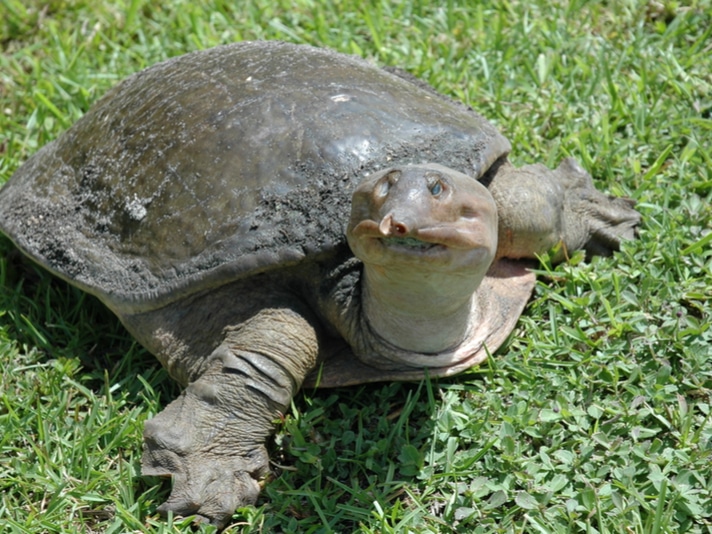 According to California Academy of Sciences and Cal State Fullerton researchers, turtles are more closely related to birds, crocodiles, and dinosaurs than snakes and lizards.

For you science lovers out there, or if you are just curious how the heck turtles are related to other turtles and get this, to birds, crocodiles, and dinosaurs, read on. 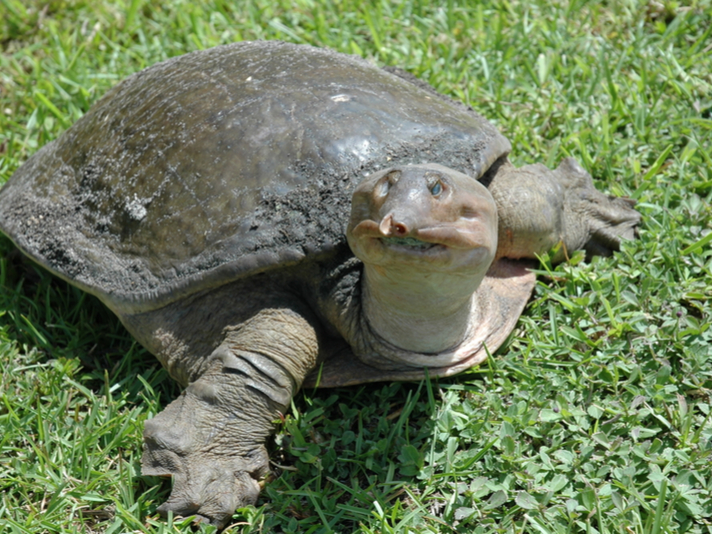 According to California Academy of Sciences and Cal State Fullerton researchers, turtles are more closely related to birds, crocodiles, and dinosaurs than snakes and lizards..

Turtles, being reptiles, have been thought to be more closely related to other reptiles like lizards and snakes. That has been the long held belief for decades, probably because they are cold blooded. However, scientists in California using high tech lab methods and genetic sequencing technologies have refuted those notions.

According to research that appears in Molecular Phylogenetics and Evolution, scientists, using a new genetic sequencing technique called Ultra Conserved Elements points not to lizards and snakes, but to birds, crocodiles and dinosaurs as the closest relatives of turtles. The scientists have also created a new group, Archelosauria in which they place the turtles alongside birds, crocodiles and dinosaurs.

The scientists base their findings on research conducted at the California Academy of Sciences Center for Comparative Genomics (CCG). They used the center’s genetic sequencing lab, frozen DNA collection and computing horsepower to drive their research. The DNA that they studied pointed to birds, crocodiles, and dinosaurs as more closely related to turtles than lizards and snakes.

The study’s co-author, James Parham, Ph.D–Academy Research Associate, Assistant Professor of Geological Sciences at California State University, Fullerton, and a renowned turtle expert, said in a statement that the testing techniques are cutting edge and bring a new level of clarity to more than 20 years of his own turtle research. The CCG enabled the research to compare the evolution of turtles not only across turtle species but also across the world’s continent’s corresponding fossil records.

"I have been working on the evolutionary relationships of turtles for over 20 years using a variety of methods," says Parham. "Fossils are essential for showing us what extinct turtles looked like, but also in letting us know when and where they lived in the past."

Studying the physical features of fossil bones of turtles doesn’t always show an accurate evolutionary picture of relationships between turtles across continents and through time, Parham said. With the addition of the Academy's CCG, the scientists were able to create a complete picture of the evolution of the turtle.

"The turtle tree of life based on fossil turtle anatomy didn't match up with the timing of their appearance in the fossil record, as well as their geography," Parham says. "But the tree of life generated at the Academy's CCG is consistent with time and space patterns we've gathered from the fossil record. These new testing techniques help reconcile the information from DNA and fossils, making us confident that we've found the right tree."