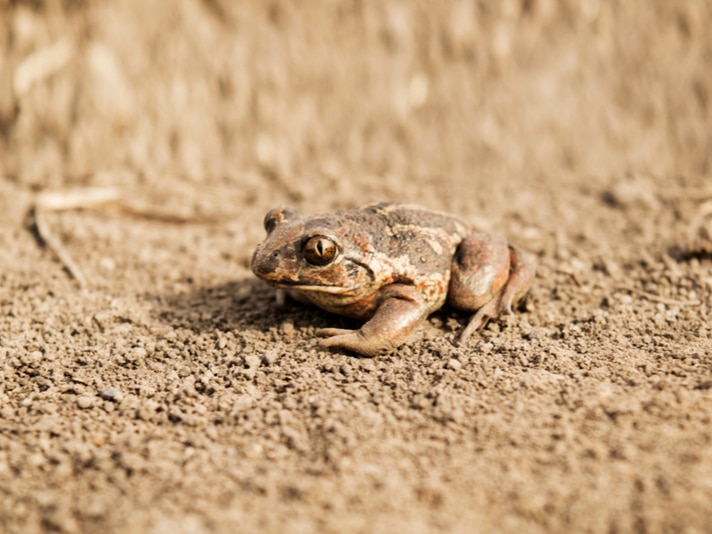 Toads Avoid The Toad Tunnel And Cross Road In Canada Instead

Western toads in Canada are crossing a road to get to the forest in which they live, avoiding the toad tunnel that was built for them.

Each spring, approximately 50 adult Western toads (Anaxyrus boreas) hop down to Lost Lake in Whistler, Canada, to reproduce. And when the toadlets become of age, they move through a tunnel to get back to the forests in which they live. 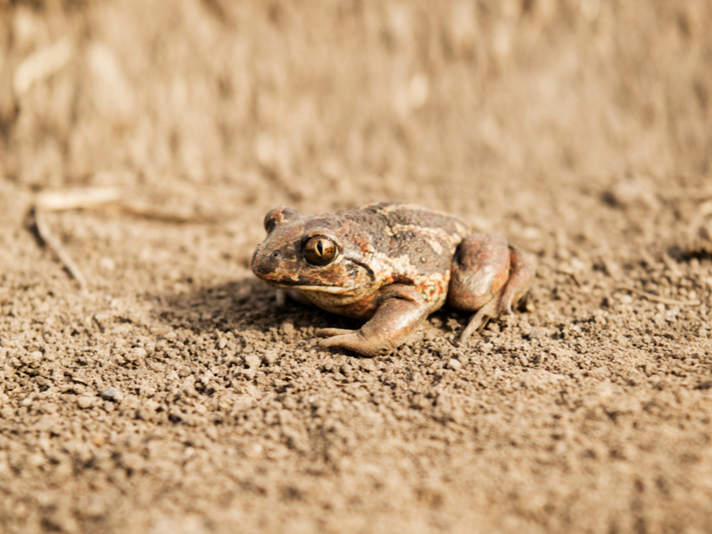 Western toads in Canada are crossing a road to get to the forest in which they live, avoiding the toad tunnel that was built for them.

However, this year, the toadlets have been crossing the road at Lost Lake rather using  the “toad tunnel” that enabled the toads to cross safely. It is unclear why the baby toads, estimated at 50,000 strong, have been crossing the dangerous road instead, so volunteers have acted in an effort to help the amphibians, of which just 500 are expected to survive to adulthood, to cross the road.

“The Western Toad is an endangered species, so we’re doing everything in our power to protect them. Even just a slight intervention to get them over the pathway is really vital to their success as a species,” Whistler resident Shayna Ross-Kelly told Global News Canada.

The volunteers have been prodding the toads to help them cross, the road has been closed to vehicle traffic, cyclists are warned to look out for the tiny toads, and signs are posted, warning folks not to park their cars, as they will be “Toad.”