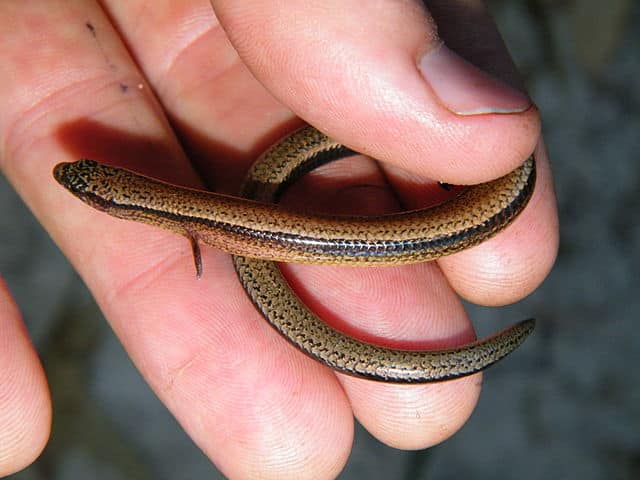 The three-toed skink (Saiphos equalis), may be in the midst of an evolutionary shift between being an egg-layer and a livebearer.

The three-toed skink (Saiphos equalis), which until last year was thought to have been a live-bearing reptile, was observed laying three eggs in 2019 and then several weeks later gave birth to a live baby lizard. Now, researchers believe that an evolutionary shift is occurring within the species and we are witnessing it. 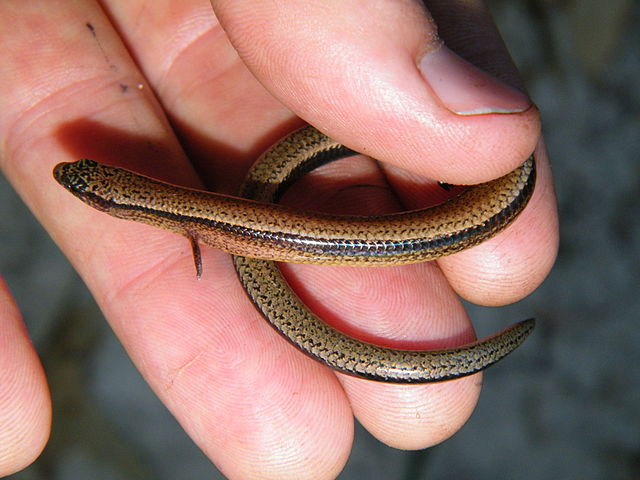 The three-toed skink (Saiphos equalis), may be in the midst of an evolutionary shift between being an egg-layer and a livebearer.

The lizard, which is a “bimodally reproductive” species that can lay eggs or give live birth, is the first known vertebrate to perform both in a single litter (or clutch). What this means is that the lizard may be an intermediate form between animals that lay eggs and those that give live birth.

Camilla Whittington, an evolutionary biologist at the University of Sydney, a co author of two studies on the reptile, told Vice News that the direction in which the skink’s evolution is going is not yet known.  “In some environments, egg-laying might be more advantageous than live-bearing. In that situation, we would predict that egg-laying would persist,” she said.

Whittington and her colleagues published the study “Emergence of an evolutionary innovation: Gene expression differences associated with the transition between oviparity and viviparity” in the journal Molecular Ecology with their findings. In their paper, the researchers believe that the oviparous S. equalis is an intermediate form between true oviparity (egg laying) and viviparity (live birth).

Whittington's other paper on the subject, "Facultative oviparity in a viviparous skink (Saiphos equalis)" was published a year ago in Biology Letters. The complete paper can be read here.

Saiphos equalis is a burrowing skink native to Australia. Also called a yellow-bellied three-toed skink or three-toed skink, the reptile grows to about 7 inches including the tail and has a brown back and orange belly. It is most active at night, hunting insects.