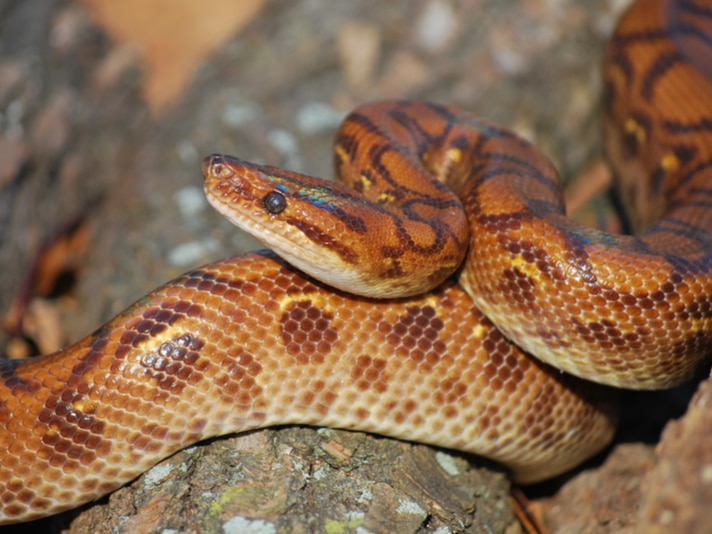 Rainbow boas grow to five to six feet in length and have a beautiful sheen.

Is It A New Species Or A Subspecies Of Whiptail Lizard?
The Green Anole Is Small On Price And Big On Personality
Snake Road In Illinois To Close March 15 For Annual Herp Migration

A Brazilian rainbow boa has gone missing from Vermont's Castleton State College, and officials think the snake was stolen. The four-foot long rainbow boa lived in the school’s zoology lab in a secure enclosure in a locked room. It was last seen a week ago when officials closed up the room for the weekend. When the professor who owns the snake returned to class on Tuesday, it was noticed that the snake is missing. 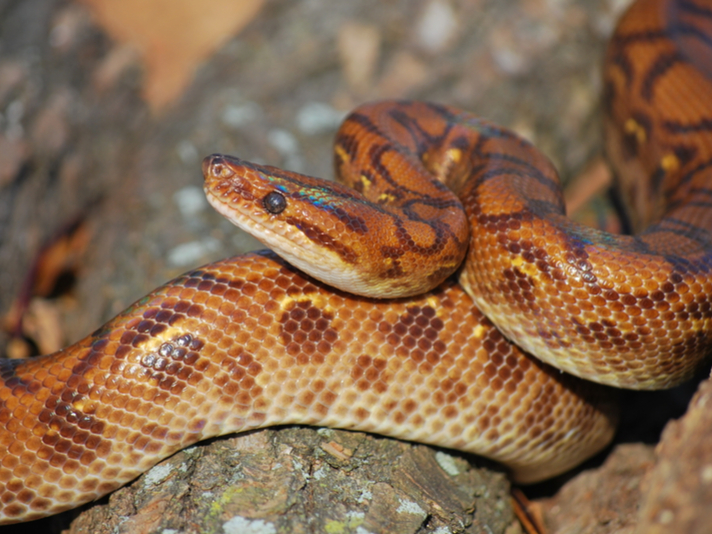 Rainbow boas grow to five to six feet in length and have a beautiful sheen.

"It probably wouldn't survive much more than minutes," said Scott Dikeman, the college's dean of administration. "Based on what we've seen so far we tend to think it's been taken based on the snake's usual habits. It tended to be shy and timid, and doesn't like to be outside of a warm tropical environment."

Officials are still trying to figure out how the snake disappeared and if it was stolen, how the thief’s gained entry into a secure room. The community was alerted the snake was missing, but if it did escape, it probably wouldn’t survive very long outside due to the massive amounts of snow that fell on the region last week.