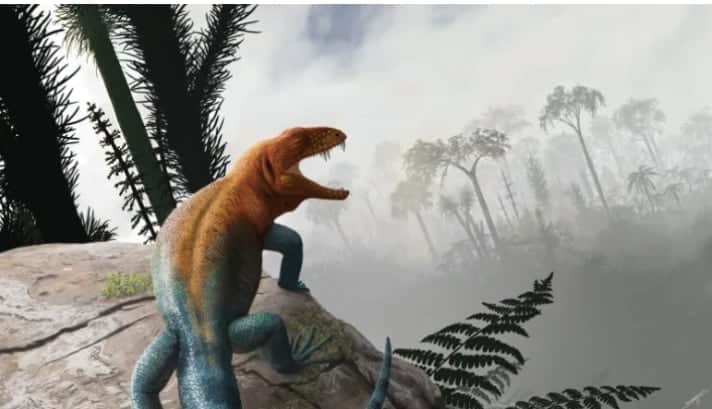 A small 25 cm parareptile that lived more than 306 million years ago and ate insects and other prey by stabbing them with its sharp fangs is now the oldest known species of parareptile. It replaces a fossil named Erpetonyx arsenaultorum, which was found in 1995 by a then 9-year-old boy on Prince Edward Island in Canada. 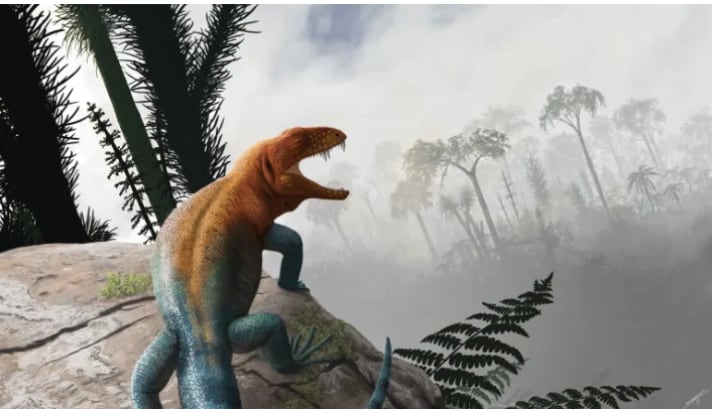 The parareptile is named the coal dragon due to its form and fangs, and the fact that it was found in a coal mine.

The new species, named Carbonodraco lundi, was a swamp dweller and was found in the dump of a 19th century coal mine. It provides insight into life before the rise of the dinosaurs, researchers say.

The parareptile is named the coal dragon due to its form and fangs. The fossil is like a black piece of coal, according to Arjan Mann, a Carleton University Ph.D candidate and lead author of the report describing the reptile.

Parareptiles lived during the Permian Period, before the age of the dinosaurs and after the Carboniferous Period. The discovery, according to  Carleton University Paleontology Professor Hillary Maddin, adds evidence that the animals that lived during this period were more diverse and specialized.

"I think you've got a pretty new, exciting picture of what was happening over 300 million years ago," Maddin, a co-author of the study said in a statement.

The complete paper describing the new species can be found at  The Royal Society Publishing website.