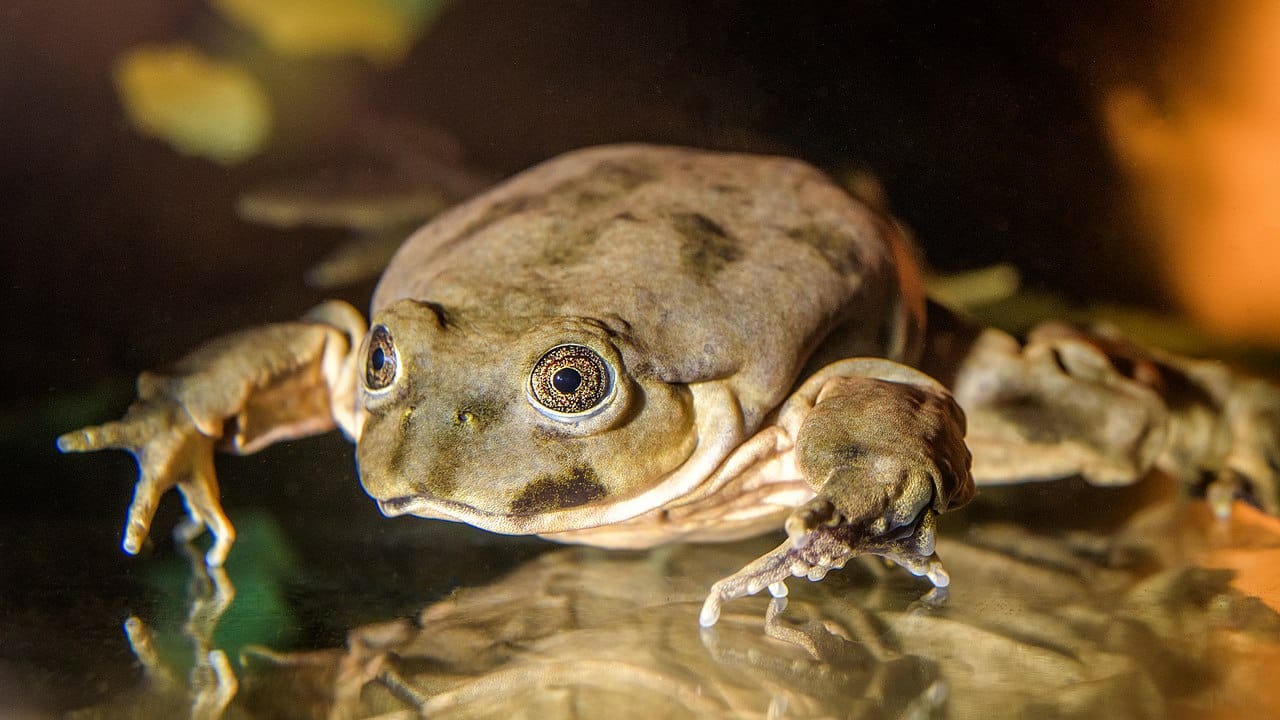 The critically endangered Lake Titicaca water frog (Telmatobius culeus) has received a boost to help the species survive as several scientific institutions from around the world announced that they will work to preserve the species.

“In a coordinated effort, a cross-border team has been formed for the conservation and study of the emblematic Titicaca water frog (Telmatobius culeus) with the vision for the species’ long-term future,” the Museum of Natural History in La Paz, Bolivia said in a statement.

The groups that will coordinate their efforts to help save this species include Bolivia’s Natural History Museum “Alcide d’Orbigny,” Peru’s Cayetano Heredia University, the Denver Zoo in Colorado, environmental NGO NaturalWay, and the Zoology Museum at the Pontifical Catholic University of Ecuador.

In 2016, an estimated 10,000 Titicaca water frogs perished in Peru’s River Coata, with initial reports blaming pollution in the river and the lack of a sewage treatment facility in the area.

In Peru, the Titicaca water frog is considered to be a cure for a range of human illnesses in the same way that the Tokay gecko is considered, erroneously, a disease killer in China. Tomy Villanueva, the dean of the Medical College of Lima said in 2014 that there is not one shred of evidence that the frog juice has any medicinal value and has not met the standards of Peru’s FDA to be remotely considered as medicine.

According to the International Union for the Conservation of Nature (IUCN), the wild population of this species has declined 80 percent over the last three generations due to over collection for human consumption, pollution and predation by introduced trout into the body of water in which the frog is native.
The Lake Titicaca water frog is the largest aquatic frog in the world, reaching lengths of up to 20 inches with its limbs stretched out, and weights of up to 2.2 pounds. It is found in Lake Titicaca and the rivers that feed into the lake. The frog is known for its excessive skin that helps it to breathe and because of this skin, it is also known as the Titicaca scrotum water frog.