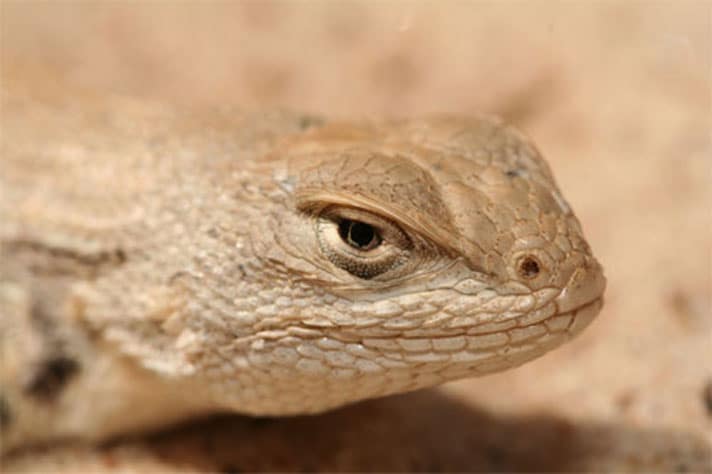 Texas Conservation Plan For The Dunes Sagebrush Lizard To Be Rewritten

The plan was controversial when it was released because oil and gas industry lobbyists formed the makeup of foundation that was supposed to implement the plan.

The dunes sagebrush lizard (Sceloporus arenicolus), a tiny lizard that is found primarily in the Permian Basin of West Texas and in New Mexico has caused a lot of uproar  over the last several years as environmentalists went up against the Texas oil industry in an effort to protect the lizard. It was under consideration for endangered species protections in 2014, when it was determined that it wouldn’t be listed following the dismissal of a lawsuit against the U.S. Fish and Wildlife Service by a federal judge in 2014. 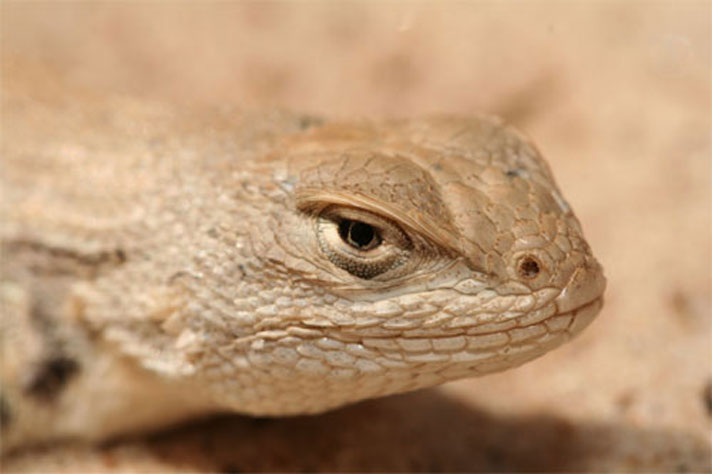 A plan written in 2011 to protect the dunes sagebrush lizard has been scrapped. It was controversial when it was released because oil and gas industry lobbyists formed the makeup of foundation that was supposed to implement the plan.

Then the agency that was set up to protect the lizard, the Texas Habitat Conservation Foundation, came under fire from environmental groups when it was determined that the board members of the foundation was made up of lobbyists for the Texas Oil and Gas Association.

And then a plan to protect the lizard was never released to the public. That plan, the Texas Conservation Plan for the Dunes Sagebrush Lizard, was written in September 2011.

It has been such a long and contentious slog for all parties involved that the the Texas Conservation Plan for the Dunes Sagebrush Lizard, championed by then-Texas Comptroller Susan Combs, who worked with oil and gas companies, the USFWS, US Department of Agriculture, and various Texas agencies to help write the plan with the goal of preserving the habitat in which the lizard lives, has been scrapped.

“It stunk to high heaven,” Gary Mowad, who ran the U.S. Fish and Wildlife’s Texas office between 2010 and 2013 told the Statesman. “It should have never been passed.”

Now that the plan will be rewritten from the ground up, the question is who will have input into what goes into the new plan. And will the new plan have teeth to help protect the reptile.