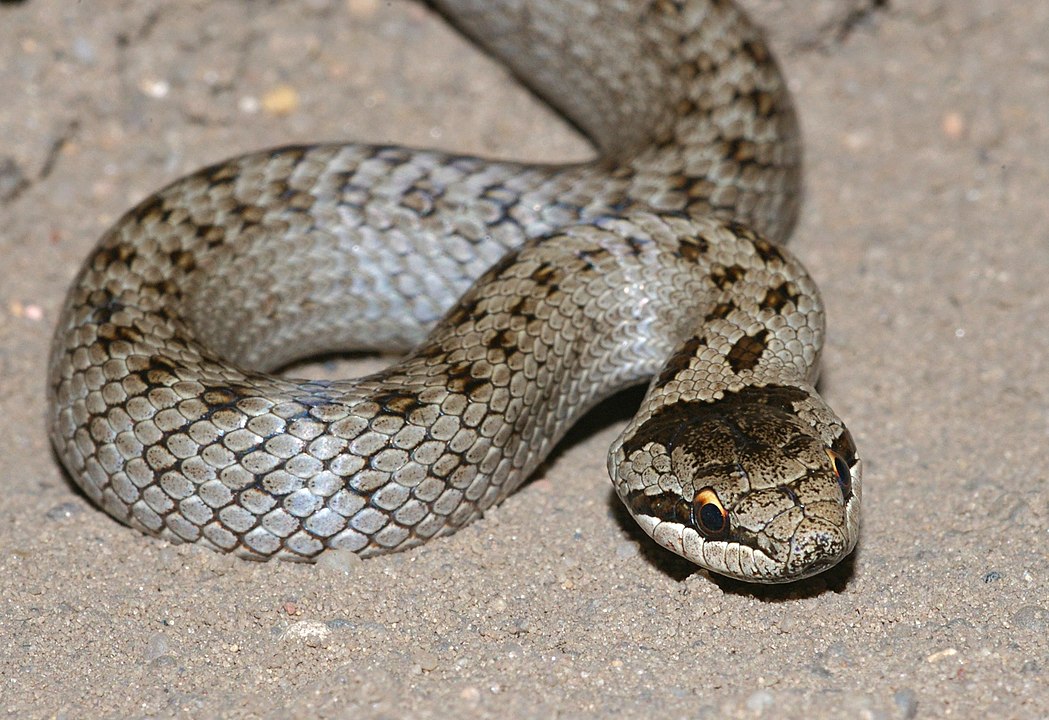 Construction of Tesla’s Gigfactory and car manufacturing plant near the city of Berlin in Germany was halted for the second time this week after a court issued an order pausing construction on the 300 acre property. The stop order was made after Grüne Liga (Green League) and the Nature and Biodiversity Conservation Union (NABU) filed an appeal, preventing the American electric car company from clearing out the forest for the company’s car and battery manufacturing plants.

In August and September of this year, the company relocated any smooth snakes (Coronella austriaca) and sand lizards (Lacerta agilis) on the property, as part of an agreement between government officials and Tesla.

Both Green League and NABU argued that many of the reptiles might have been missed in the previous relocation efforts as some of the lizards moved into winter burrows in July and August, and some of the snakes went underground in September. The environmental organizations argue that clearing the forest could kill the brumating snakes and lizards, which would be a violation of Germany’s Federal Nature Conservation Act, which prohibits the killing of “strictly protected species.”

Early this year, the company installed fences to keep sand lizards out of its Giga Berlin construction site in Germany.

Tesla is building the car plant and battery factory on a 300 hectare property in the muddy portion of the forest and it has been a project without controversy. In an effort to mitigate the cutting down of forest, Tesla promised to replant three times as many trees at it cuts down, while protecting the sand lizard, smooth snakes and other animals that live in the forest. The replanting of the trees, however, may be more difficult than initially anticipated as finding arable land as large as the property would be difficult to find.