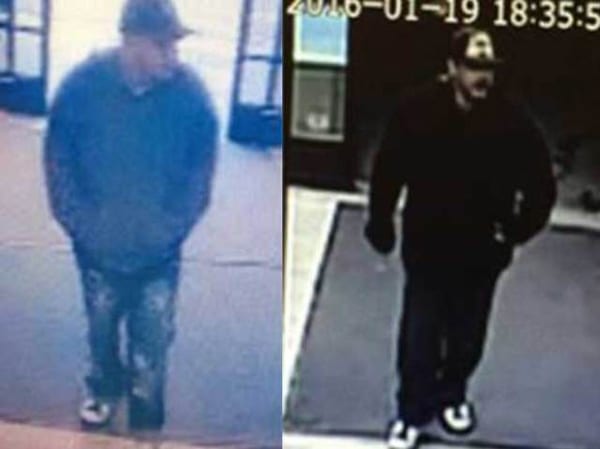 A man stole a piebald python from a Petsmart in Glendale, Colorado

A man was caught on video camera stealing a snake at a Glendale, Colo., Petsmart and the police want your help in identifying him. 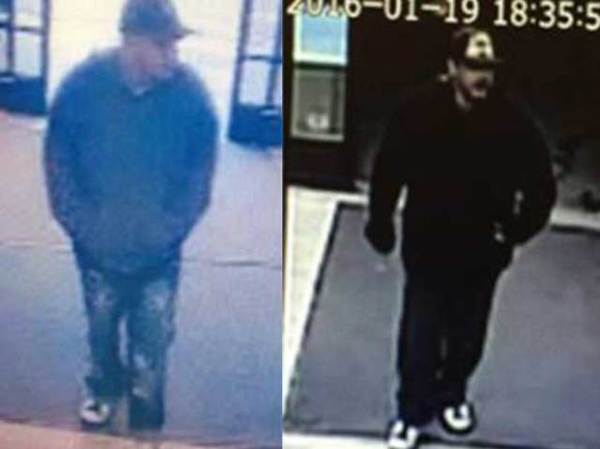 This man is wanted in connection with a snake theft at a Petsmart in Glendale, Colo. If you know this man, call the Glendale Police at 303-639-4316.

Police say that the man walked into the store Jan. 31 and asked to see a piebald ball python. After he received the snake he appeared to walk to the cashier to pay for it but walked out of the store instead, according to ABC 7.

The man is described as between 25 and 40 years of age and 5’8” to 5’10”  in height. He has brown or black hair and sports a teardrop tattoo under one eye and a snake tattoo under the other eye. He had a beard, but the police believe he shaved it. The man is also wanted in connection with a second snake theft at another Petsmart. If you know this man, contact the Glendale, Colo., police at  303-639-4316