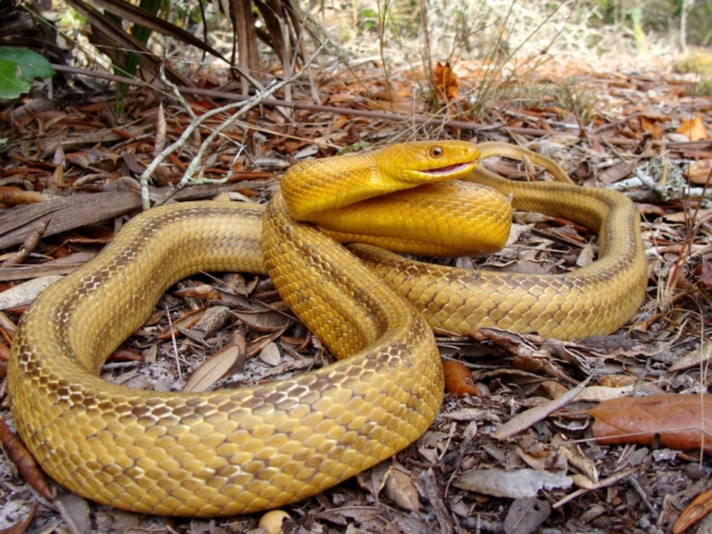 In addition to eating rodents such as rats, rat snakes also consume eggs.

A small 2-foot yellow rat snake (Elaphe sp.) that had apparently mistaken a ping pong ball for an egg, survived surgery and was released back into the wild after several months recuperating from apparently starvation and surgery. 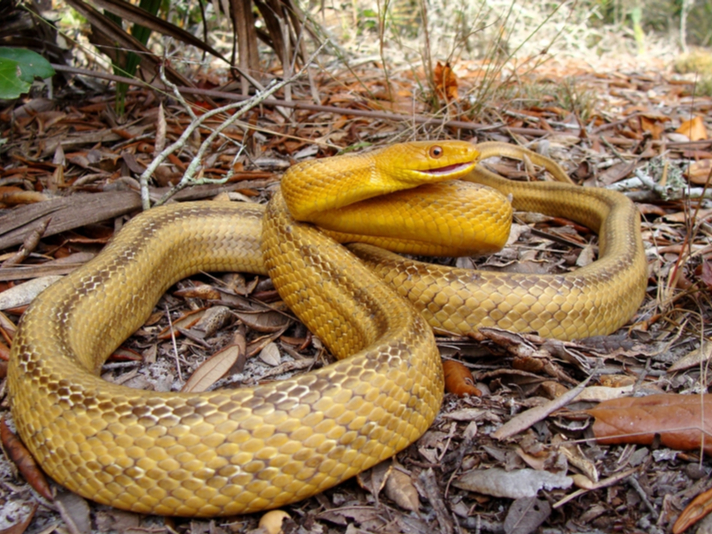 In addition to eating rodents such as rats, rat snakes also consume eggs.

Dr. Angela Bockelman of Young’s Animal Hospital in Titusville, FL received the wild reptile in October with the obstruction clearly showing through its body. Bockelman estimated the emaciated snake had swallowed the ball more than a month prior, and because of the obstruction, was slowly starving to death. Veterinarians performed surgery on the reptile and successfully removed the ball.

The snake recuperated at the facility for about two months, until it was released late last month.

“I know no one threw a ping bong ball out hoping a snake would eat it” the veterinarian told the Brevard Times. "But we still impacted that animal, and I think it’s only reasonable we try to fix it. I really care about wildlife.”

Rat snakes are found throughout much of the eastern United States to Texas and as far north as Wisconsin. In addition to eating rats, rat snakes do consume bird eggs, small mammals lizards, and even other snakes. They are popular in the pet hobby as well and are widely captive-bred.