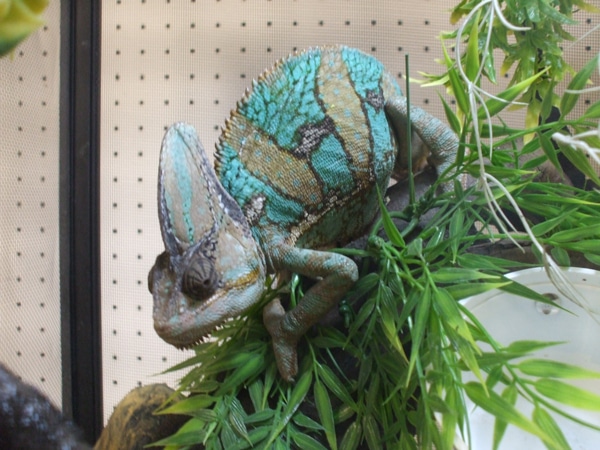 Similarities Between Reptiles and Amphibians

It is speculated that reptiles transitioned from amphibians some 50 million years ago.

In the early 1800’s, French zoologist, Pierre Andre′ Latreille published works dividing reptiles and amphibians into separate classes.  Until then, all reptiles and amphibians were zoologically classified simply as reptiles due to their commonly shared characteristics.  It is speculated that reptiles transitioned from amphibians some 50 million years ago which perhaps explains why, in so many ways, they appear similar. 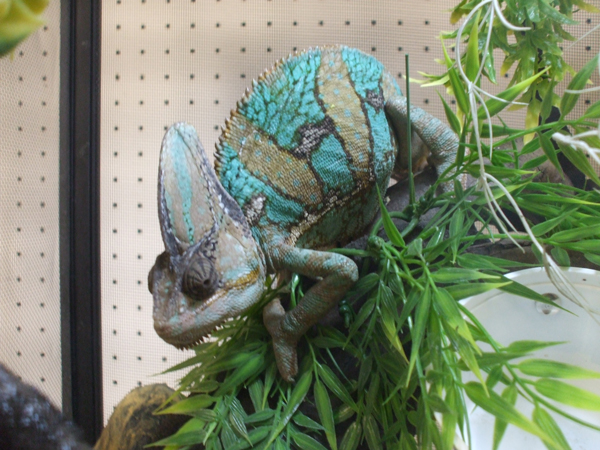 It is speculated that reptiles transitioned from amphibians some 50 million years ago which perhaps explains why, in so many ways, they appear similar.

The brief taxonomic similarity between reptiles and amphibians consists of:

In this article, we will only compare shared characteristics.  For example, amphibians have gills that are not shared by reptiles therefore gills are not listed. The below list is of general similarities:

Catch live prey making many of them omnivores.

The color of the skin can be altered via the concentration or dissipation of melanin.  Color alteration aids in thermoregulation and camouflage.

80+ years is possible for both reptiles and amphibians.

Layers of protection are available to both.

Evading danger through the use of camouflage, playing dead or mimicry.  Mimicry is used by animals who wish to scare off predators.  Often it is used by those who have no innate defensive capabilities.  Mimicry includes altering the skin to present the bright colors of dangerous animals or to change their appearance to appear venomous.
Final defense: Inflating the body and biting.

Both are ectothermic (requiring the absorption of heat) to regulate internal body temperature. This is true for all except one turtle species which is able to generate some internal body heat.  Ectotherms are often referred to as ‘cold blooded’ but that term is actually a misnomer.  I use the term, ambient, to describe both reptiles and amphibians.  Over a period of time, their body temperature is relatively the same temperature as the water, dirt or sun warmed air they happen to venture into.  This is referred to as behavioral thermoregulation where the animal changes posture or physical location to raise body temperature for metabolic activity.

The urinary bladder is similar in both being a hollow, elastic organ for storing urine.

Both reptiles and amphibians have similar cloacal chamber which is an outlet where intestinal, urinary and genital tracts open.

Both depend upon spinal segmental reflexes to control movement.

Both have a three-chambered heart (crocodiles have four chambers) with two atria.

Given that many reptiles and amphibians traverse in and out of the water, it is easy to understand how they were once classified as reptiles.  It is only when we closely examine their anatomy that we see the distinction between these two classes of magnificent animals.   Enjoy your herps!