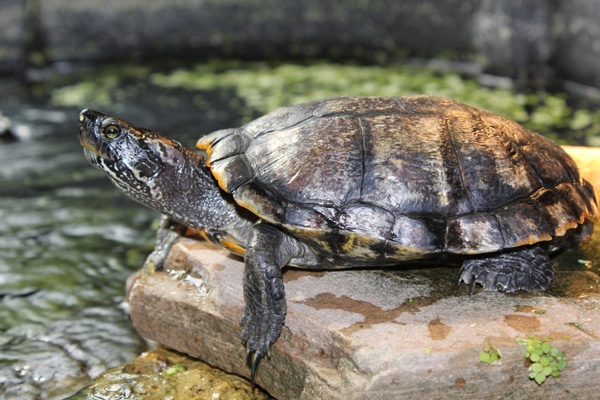 Differences Between Reptiles And Amphibians

The differences and similarities between reptiles and amphibians are challenging to identify.

Those keeping reptiles or amphibians are affectionately called 'herpers.' The name is derived from herpetology which is a branch of zoology that studies reptiles and amphibians. Herpetology includes turtles, snakes, lizards, tortoises, amphisbaenids, crocodiles, toads, frogs, caecilians, newts and salamanders. The name reptile, refers to creeping or crawling animals. The name amphibian refers to dual modes of existence. For example, frogs are like secret agents looking like a fish in their early life and then grow legs as they become adults.

The differences between reptiles and amphibians are challenging to identify.  The below lists are an attempt to work through the haziness of distinction: 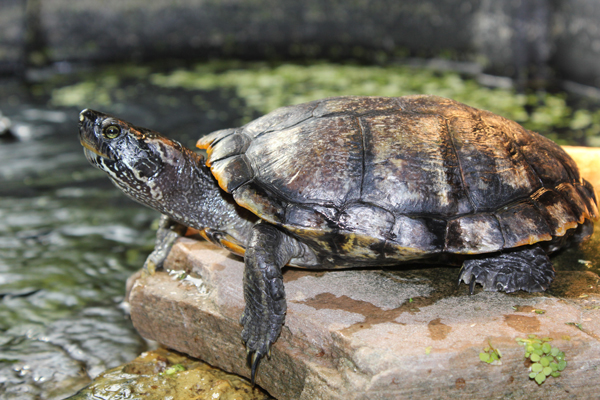 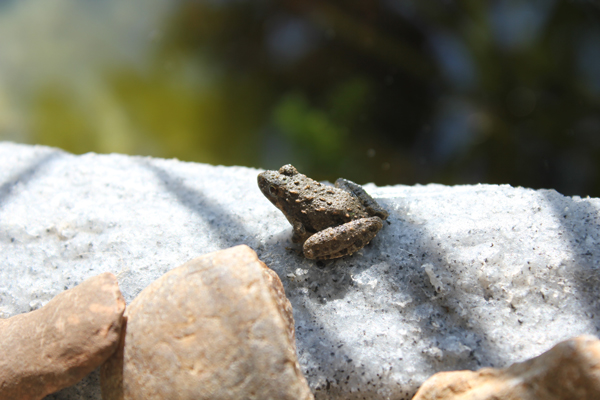 It is estimated that there are more than 8,000 reptiles and 6,000 amphibians inhabiting the Earth. They are as small as a dwarf gecko (Sphaerodactylus) or Paedophryne amauensis and as large as the Chinese Giant Salamander (Andrias davidianus) or saltwater crocodile (Crocodylus porosus).

With such diversity, it is easy to see why reptiles and amphibians are such 'major players' in the pet industry.  Enjoy your herps!