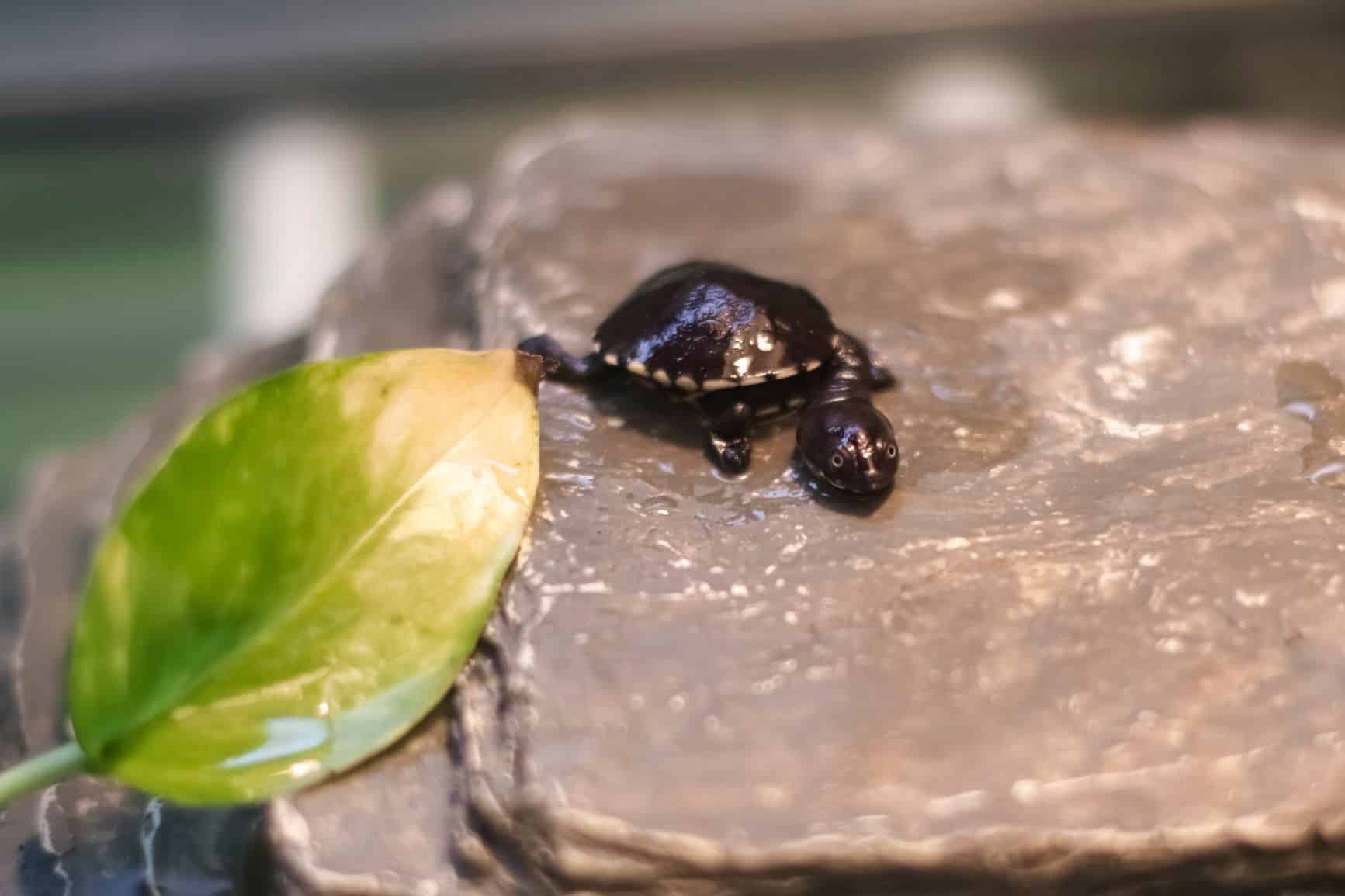 The Chatanooga Zoo announced that it has successfully hatched a Roti Island snake-necked turtle (Chelodina mccordi) from an egg that was laid in August. The zoo's female, Nessie, arrived via the Columbus Zoo in June and was paired with a male. A clutch of eggs was laid, and three additional healthy eggs are hopefully going to hatch soon, according to the zoo.

"This is the first time we've hatched one of these critically endangered turtles and this is a great step towards our efforts to help conserve this species in the wild!," the zoo wrote on its Facebook page.

The Roti Island snake-necked turtle was originally described as native to Rote Island in Indonesia but has since been divided into three subspecies, including Chelodina mccordi rotensis from eastern Rote and Chelodina mcordi timorensis from Timor. The turtle has a carapace length of 18–24 centimetres, with a pale gray brown coloration, and a long, snake-like neck. It is critically endangered and faces threats from the illegal pet trade.