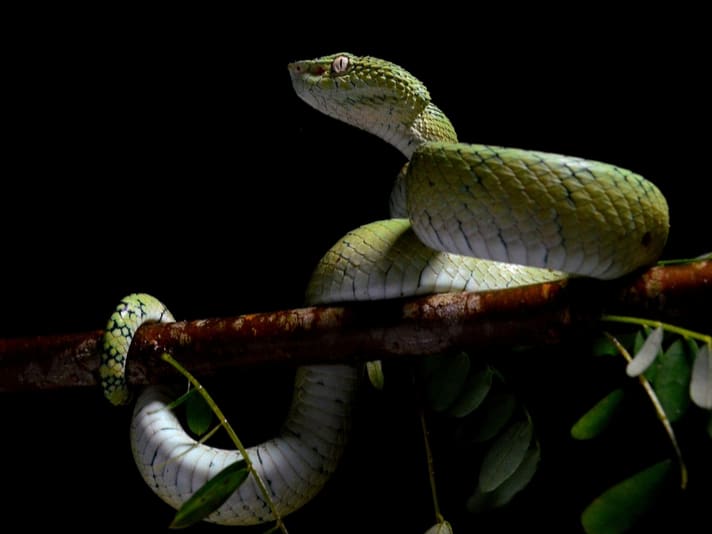 The snakes were found in a box declared to be T-shirts.

Two pit vipers were found dead in package at a post office in western Pennsylvania last month. The snakes were apparently mailed alive from the Philippines to the post office in Beaver County but died en route, according to Telegram.com. 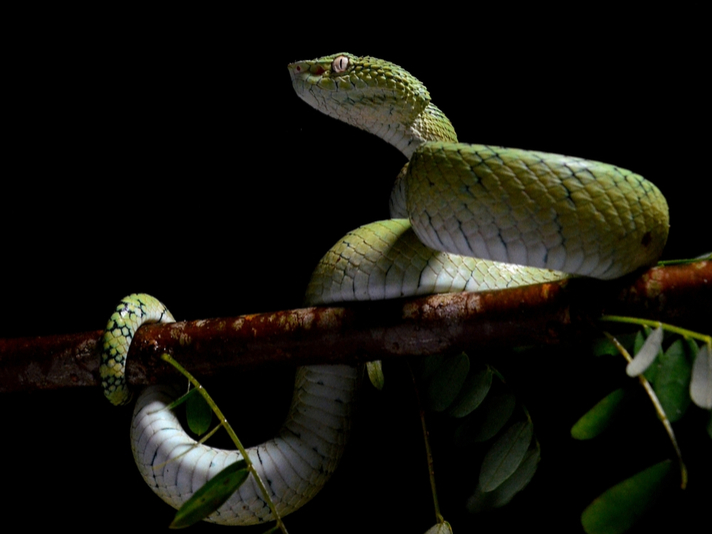 Tropidolaemus philippensis. Pit viper. This is not necessarily the species of snake found in the mail in Pennsylvania.

The package in which the snakes were found were declared to be T-shirts, but when a waterways conservation officer opened it, he found the two venomous snakes, dead on arrival. The species of the snakes were not divulged.

The occupant of the home that the snakes were supposed to be delivered is apparently a reptile keeper as more snakes were found at the residence. U.S. Fish and Wildlife authorities have opened an investigation.

“On a legal end, it’s not something that is a moneymaker,” Henry Kacprzyk, curator of reptiles at the Pittsburgh Zoo and Aquarium told the Beaver County Times.

“People are taking risks,” Kacprzyk said. “People assume if they get a bite, they can go to the hospital, and that is not the case.” He said that hospitals in the United States have antivenin for local venomous reptiles and rarely have antivenin for venomous snakes from other countries.