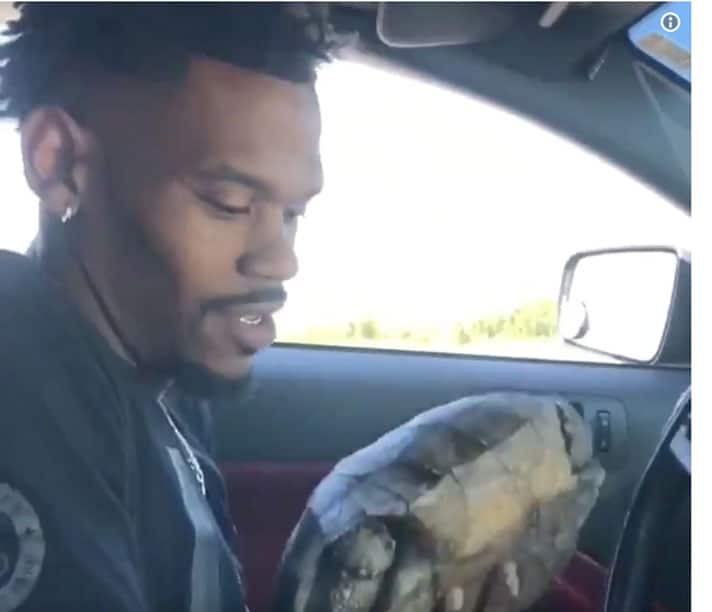 Olympic gold medalist David Verburg stops and helps turtles and tortoises off the road whenever he sees them.

Daiv Verburg, an Olympic gold medalist in the 2016 Olympics as part of the men’s 4 × 400 m relay team, rescued what appears to be a gopher tortoise from a very busy Florida intersection on October 28. It was all caught on video and posted to Twitter. The tweet has since gone viral with more than 4.5 million views in just three days.

So this happened today. pic.twitter.com/yIVajtQKA4

“I actually almost hit the turtle myself. I had to swerve to miss it,” Verburg said in a tweet to Runner’s World. “I said ‘Damn, he is going to get crushed.’”

Verburg immediately turned around and parked his car, exited, and sprinted to the intersection, grabbing the reptile and getting it out of harm’s way. 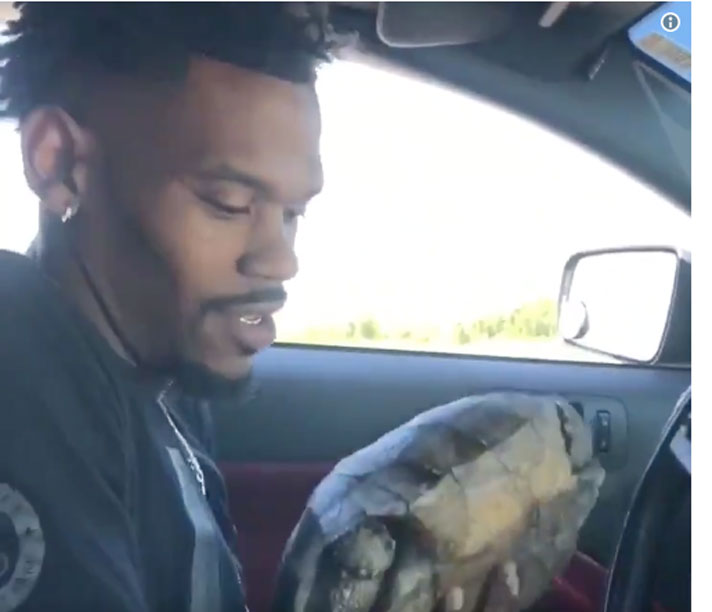 Olympic gold medalist David Verburg stops and helps turtles and tortoises off the road whenever he sees them.

Verburg told Runner’s World that he thinks the reptile he saved was a gopher tortoise, a protected species in the state of Florida as well as under federal law.

“It happens all the time in Florida. I move a tortoise/turtle whenever I see one. I just so happened to catch this one on camera,” Verburg said. The video then shows Verburg releasing the tortoise back in some brush on the side of the road.

Verburg’s training has paid off in more ways than winning gold medals. The gopher tortoise was saved from what could have been a very bad day.