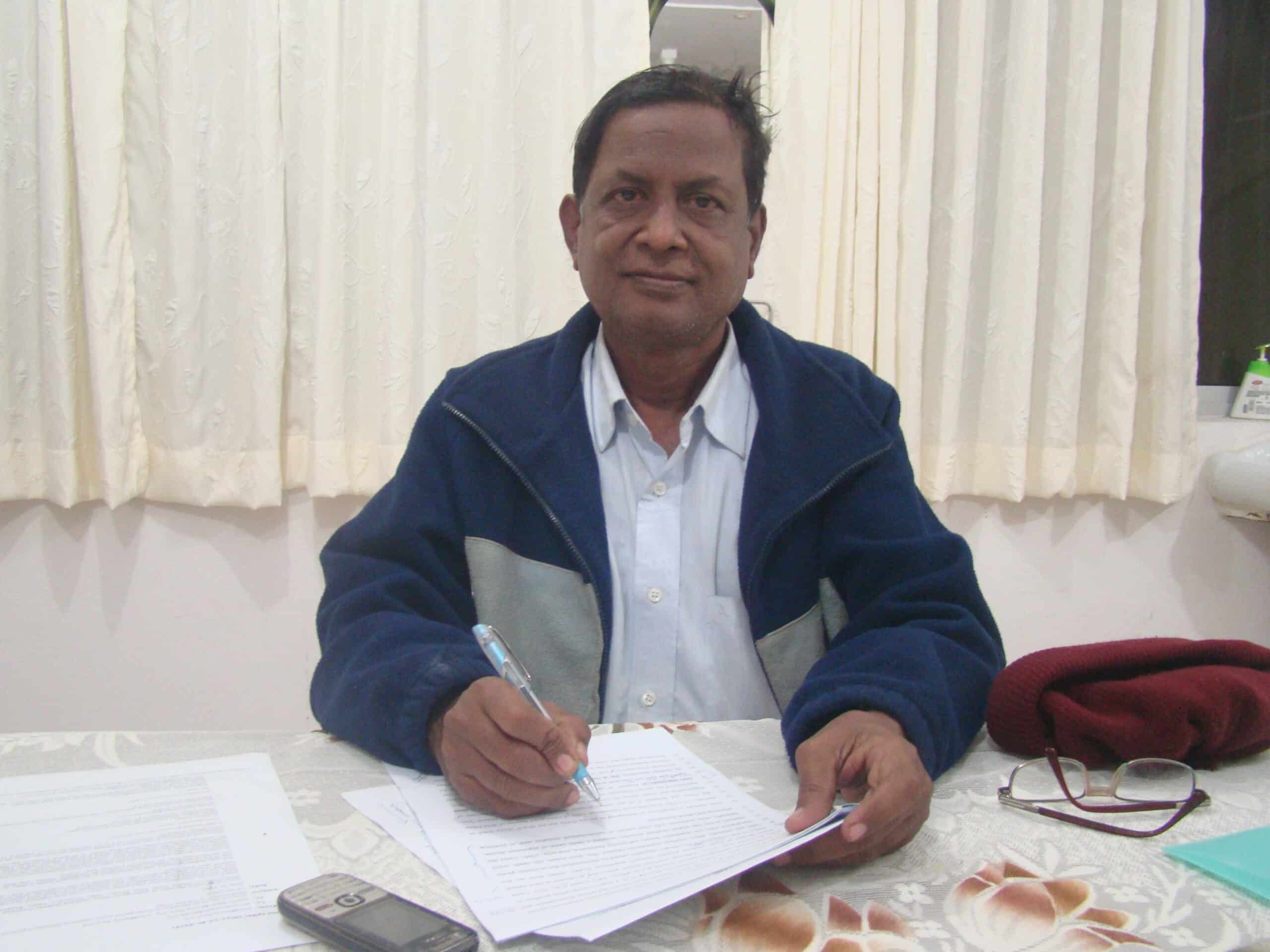 Indian Biologist and Turtle Specialist Chandrasekhar Kar Passes Away at 58

Kar worked tirelessly to protect the turtles of India

Bog Turtle Information
Western Pond Turtle In California With Cracked Shell On The Mend
In A First, Puerto Rican Crested Toads Conceived Via In Vitro Fertilization

Chandrasekhar Kar, an Indian biologist who specialized in turtles and former senior research officer with the Indian Forest and Environment Department has died. He was 58. Kar was widely respected in India and worked toward the conservation of turtles in India's Odisha state for more than 30 years. He is credited with leading efforts to stop the smuggling of turtles to fish markets in Kolkata state in the 1970s and surveyed 484 kilometers of beach in Kolkata twice when studying sea turtles. He also worked on and prepared the implementation of an Integrated Coastal Zone Management (ICZM) project in Odisha state. 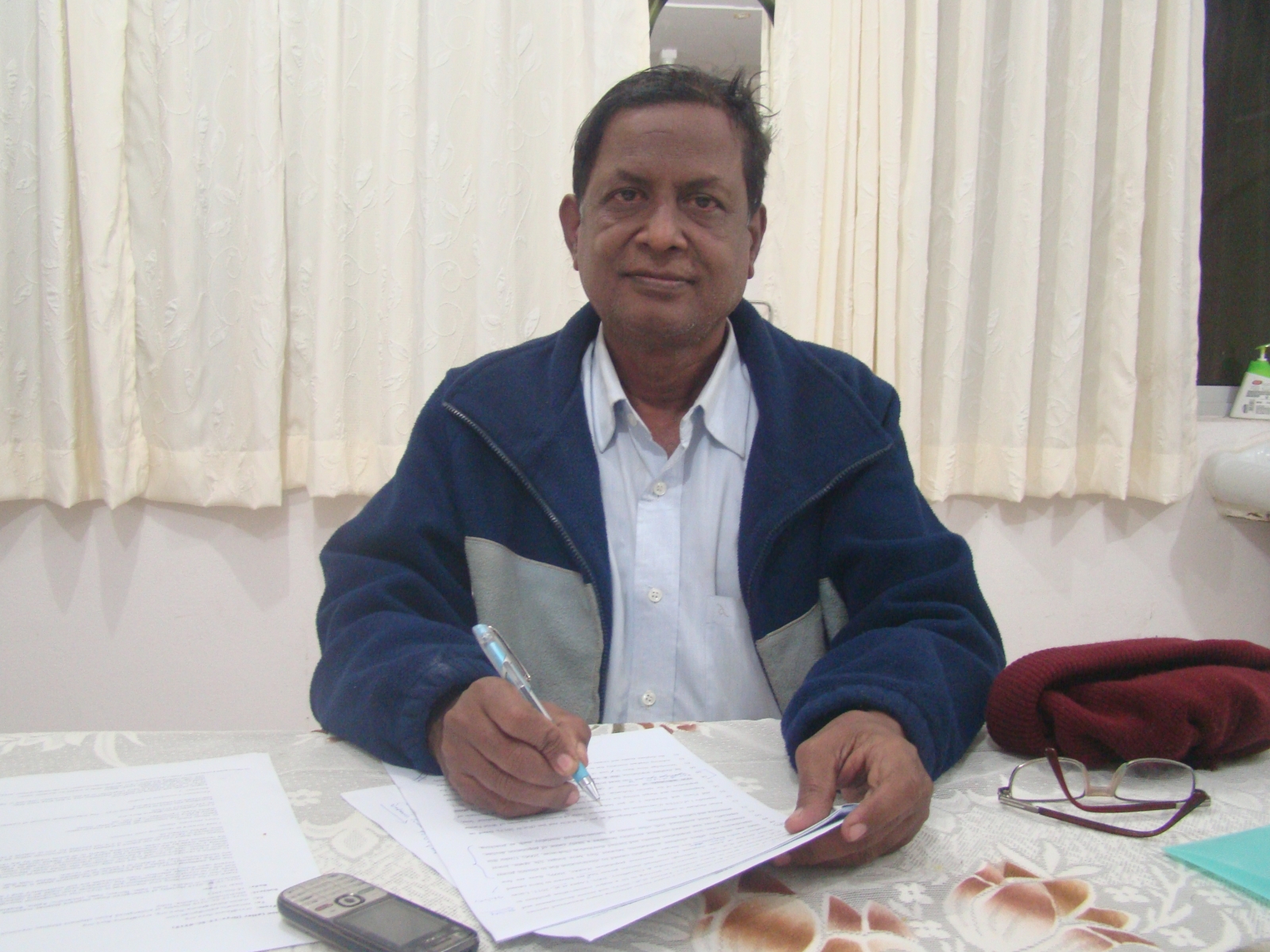 Chandrasekhar Kar was widely respected in India and worked toward the conservation of turtles in India's Odisha state for more than 30 years.

"The untimely death of Kar is a great loss to the department," said Kedar Kumar Swain of the Bhitarkanika National Park. "He worked tirelessly for more than three decades on conservation of turtles in Odisha." Kar retired from the Indian Forest and Environment Department just three months ago.

Kar recently published a book with co-author Subrata Kumar Behera that provides details on the Olive Ridley sea turtle (Lepidochelys olivacea) rookery in Gahirmatha Beach, Odisha, India, and especially what it consumes. The book, which is available on Amazon, is titled "Status & Feeding Biology of Ridley Turtles: Aganasi Island, Orissa: An Ecological approach'

Odisha's Gahirmatha Beach, which is located in the Bhitarkanika Wildlife Sanctuary, is noted for its huge numbers of Olive Ridley sea turtles that migrate there each year starting in November to mate and nest. It is considered to be the largest Olive Ridley sea turtle nesting event each year, with an estimated 200-300,000 nestings along the beach. The event is called arribada and is under constant threat due to human activities in the area. Groups such as the Students' Sea Turtle Conservation Network work each year to help the turtle hatchlings make it to the ocean.