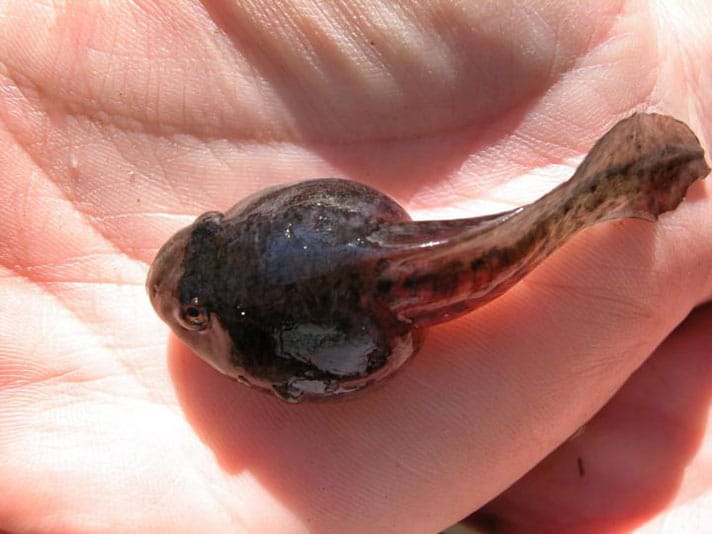 As if the chytrid fungus isn’t enough for frogs and amphibians to deal with, North American frogs now have to deal with yet another disease, this one caused by a single-celled parasitic organism called a protist. The protist, called Perkinsea, causes multiple organ failure in tadpoles, killing them. And there is no cure for Severe Perkinsea Infection, or SPI, according to the U.S. Geological Survey. Perkinsea is also highly resistant to bleach and other disinfecting agents. 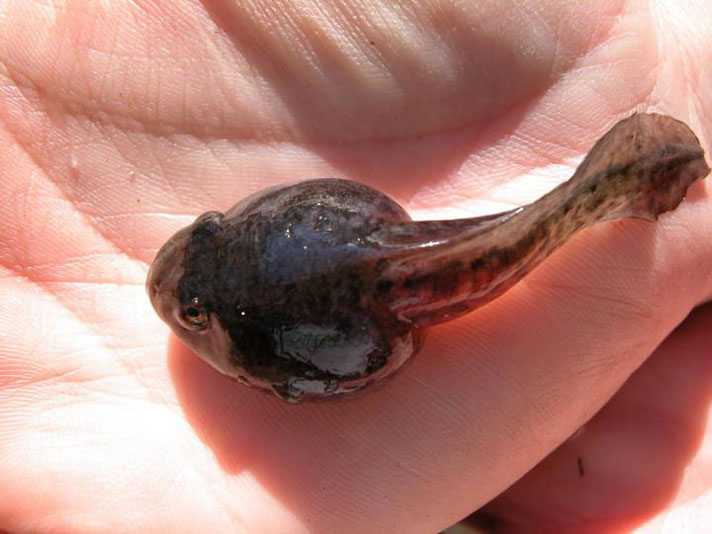 Scientists at the USGS studied 247 frog die-offs in 43 states over a span of 16 years (1999-2015) and found that 21 die-offs in 10 states were caused by SPI, all involving tadpoles. They said that 95 percent of the tadpole populations in those 21 die-offs perished. Eleven frog species were represented in the die-offs, including the critically endangered dusky gopherfrog.

The scientists found that most of the die-offs occurred in states bordering the Atlantic Ocean and the Gulf of Mexico, though SPI was also detected in Alaska, Oregon, and Minnesota.

"Amphibians such as frogs are valuable because they serve as pest control by eating insects like mosquitos, and they are food for larger predators," said Marcos Isidoro Ayza, a USGS scientist, University of Wisconsin-Madison post-doctoral fellow and the lead author of the study. "They're also exceptional indicators of ecosystem health. Like the proverbial canary in a coal mine, amphibians let us know when something in our environment is going awry."

Currently frogs are not typically screened for SPI, which may result in frog mortalities being under-diagnosed. Ayza said routine screening of critical frog habitats for infected frogs should occur to better understand the distribution of the disease.

"Habitat loss, habitat fragmentation and disease are among the factors that contribute to amphibian declines," Jonathan Sleeman, director of the USGS National Wildlife Health Center said in a statement released to the media. "This study indicates that SPI is an additional disease that can further threaten vulnerable frog populations."