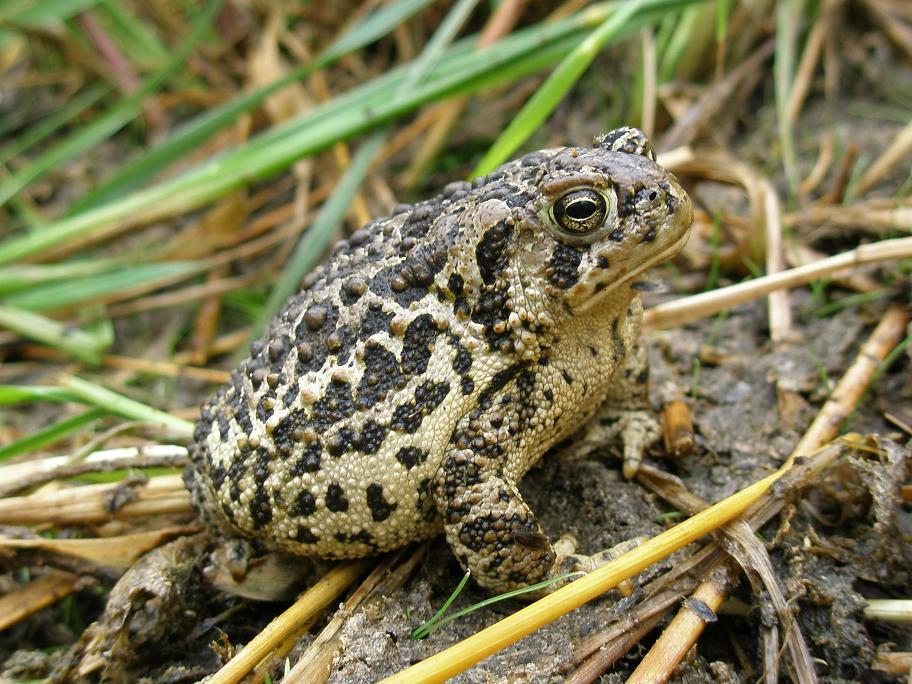 The Wyoming toad, (Bufo baxteri) thought to have gone extinct in the wild in 1985, has made tremendous strides since a captive breeding effort began a

The Wyoming toad, (Bufo baxteri) thought to have gone extinct in the wild in 1985, has made tremendous strides since a captive breeding effort began a few decades ago from just 10 toads as broodstock. The Wyoming Game and Fish Department, in conjunction with the University of Wyoming, Association of Zoos and Aquariums, Laramie Rivers Conservation District, Wyoming Natural Diversity Database, private landowners and ranchers, USFWS Wyoming Field Office, National Fish Hatchery System, and Arapaho National Wildlife Refuge in Colorado, announced the June release of 700 one-year-old Wyoming toads onto private land near Laramie, WY.

“It has been a team effort, and that has been the only way we’ve been able to recover the toad as far as we have,” Wendy Estes-Zumpf, Game and Fish herpetological coordinator said in a statement released to the media. “Without every one of those team members, there’s no way we could have helped the toad persist as long as it has and made the progress we’ve made in recovery efforts.”

Previously, the team would release tadpoles, but studies estimated that the mortality rate was as high as 95 percent, so it was determined that the toads would be released at one year of age, enhancing their chance of survival.

Once Thought Extinct In The Wild, The Wyoming Toad Makes A Comeback

Estes-Zumpf noted that the wild population of the amphibian is still not yet self-sustaining, but progress is being made. She noted that in 2019, 52 adults were counted at four release sites as well as 10 yearlong toads, some younger toads and tadpoles, evidence that the toads are breeding in the wild.

“They’re doing better than they have in the past,” Estes-Zumpf said. “In the last 10 years the team has developed a strategy for evaluating reintroduction techniques. There has been more research, we’ve seen an increase in the number of toads and we’ve definitely increased our knowledge of the ecology of the toads. We’re moving in the right direction.”

The Wyoming toad is dark brown to gray or green in coloration and can grow up to 2.2 inches (5.6 cm). Active mostly at night, the Wyoming toad has poor eyesight and relies on movement to hunt. It can be found on floodplains and grassy edges of ponds creeks and lakes. Wild populations are considered extinct, so captive bred specimens are all that is found in the wild. It sports a G1 classification under NatureServe, which means critically imperiled.