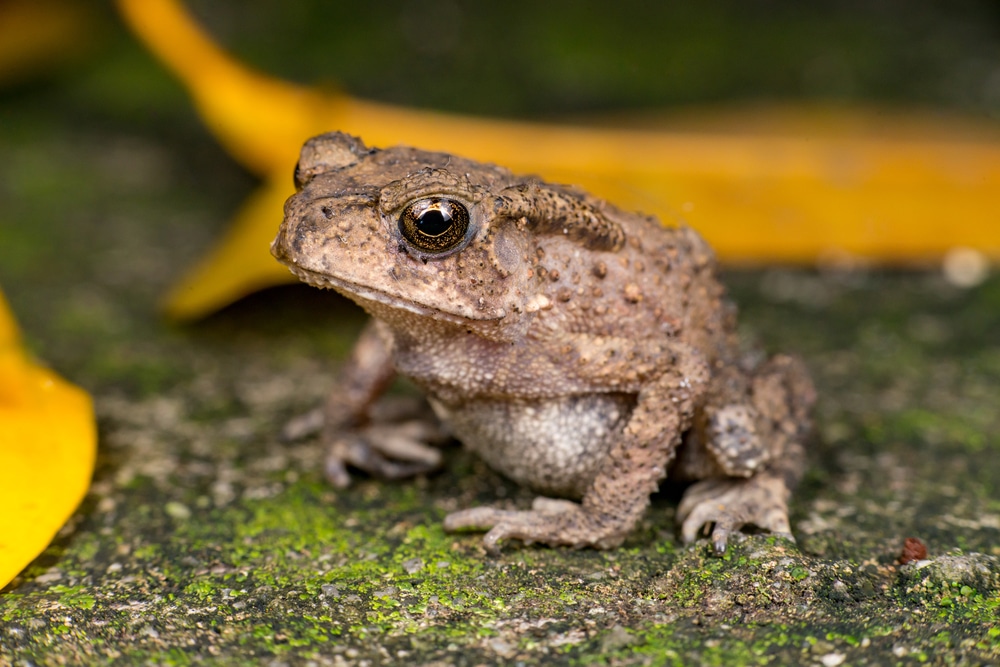 If No Action Taken, Invasive Toad Could Threaten Komodo Dragon

The invasive Asian common toad has left a trail of death and destruction as it hops from one Indonesian island to another.

An invasive toad that has hopped from one island to another in the Indonesian archipelago poses a potential threat to the Komodo dragon (Varanus komodoensis), an iconic species that has seen its numbers rebound over the years thanks to conservation efforts. 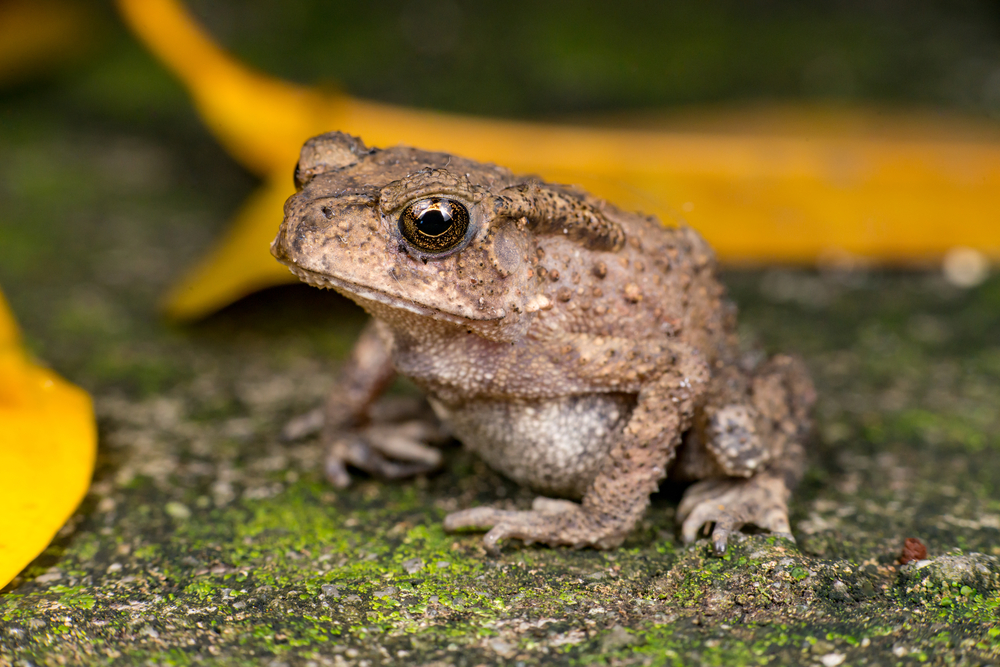 The invasive Asian common toad has left a trail of death and destruction as it hops from one Indonesian island to another.

The Asian common toad (Duttaphrynus melanostictus) has apparently left a trail of dead native species wherever it establishes itself, including Madagascar and Australia,  according to a new paper published in the journal Global Change Biology.

Sean Reilly, lead author of the study "Toxic toad invasion of Wallacea: A biodiversity hotspot characterized by extraordinary endemism" noted that on the islands of Wallacea, the poisonous toad was found in “some places they were so thick that you’d basically be walking on them.”

Reilly also happened upon a dead cobra with a toad in its mouth, as well as an Asian water monitor that was walking around in a stupor, likely to have eaten the poisonous amphibian, according to a report on Mongabay.

Because the islands' predators don’t have a natural defense mechanism against the invasive species, they are dying as they ingest the toad, and Reilly also noted that the toads are also preying upon smaller animals that they can fit in their mouths, including smaller reptiles and other amphibians, further upsetting the ecological balance.

“All the native frogs were either gone or really hard to find, whereas there’d be toads and toadlets everywhere,” Reilly told Mongabay.

The toad has also become established on Madagascar, one of the most diverse locations on the planet. The toad has doubled its range from 2014-2017, a mere four years after it was found on the island in 2010. It is now estimated that the population of the invasive species is at 21 million on Madagascar.

The toad is believed to have established itself in Indonesia back in 1958, starting with Bali. It then found its way, (it is speculated by boat) to Lombok in the 1960s or 1970s, and was found on Sulawesi on or around 1974. 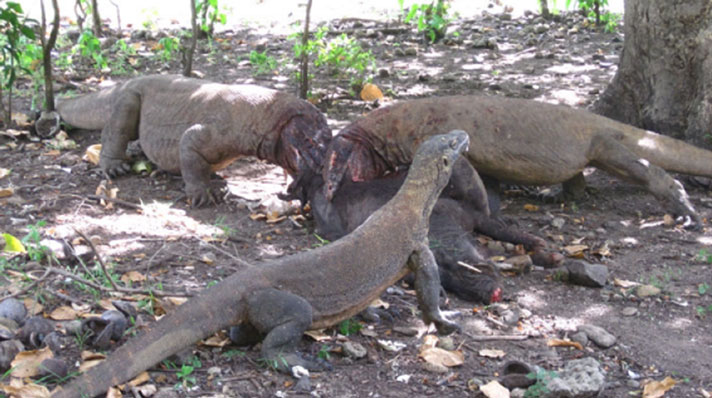 Reilly noted that his research crew saw toads multiple times on ferries that travel between islands and is surprised that they are not found on every island in the archipelago.

He believes that if action is not taken now to prevent the spread of the toxic amphibian on Komodo, Rinca and Flores islands, home to the Komodo dragon, the results could be a disaster for the world’s largest lizard.

The toad has already been found on Sumbawa and Sumba, islands that are very close to Komodo, Rinca and Flores islands.

“Nobody has fed one of these to a dragon, but it could be bad,” he told Mongabay.

For now, Reilly and his colleagues are hoping that the Indonesian government will take action to help prevent the spread of the toad to the islands inhabited by the Komodo dragon.

“Our findings suggest that establishment of invasive toad populations throughout the Lesser Sunda Islands and within the range of highly endemic species such as the Komodo dragon is not only possible, but likely unless specific efforts are made to prevent the further invasion of these toads throughout Wallacea,” they write in their study.