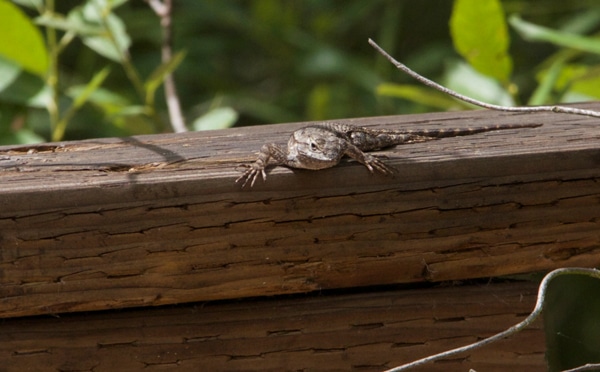 It’s good to keep the scientific names of flora and fauna in front of people’s faces, to remind them that there’s still plenty to discover.

What Grammar Mistakes Do Folks Make When Writing About Herps?
What Tortoise Can I Keep Indoors?
Why Do Hognose Snakes Play Dead?

Question: I love herps and enjoy reading about them.  Is it always necessary to use the scientific names next to the regular ones?  Those words are hard to remember and even harder to say. I’ll never be able to remember names like that.
Zoey Vicks, West Valley City, Utah 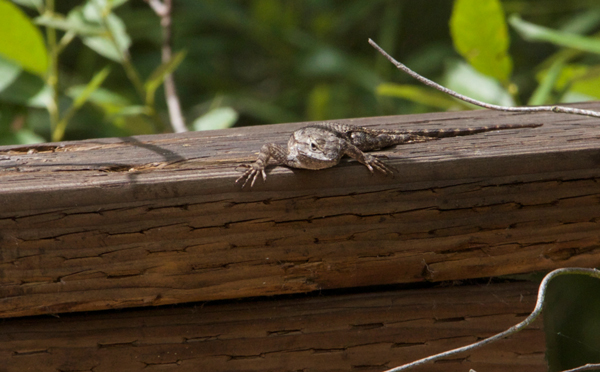 Answer: Your letter strikes me as amusing, because my childhood friends and I learned the Latin names of herps before the common ones, and never had a problem planting them permanently in our brains.  “But you’re a professional herp person,” you may be thinking. “It’s easy for you.” This is not quite so.

I was battling my plastic Tyrannosaurus rex against Triceratops, Ankylosaurus, Brontosaurus, and Dimetrodon opponents before I saw my first wild herps. Yes, they were big words for a 5-year-old to know, but I never forgot them once I learned them.

Those difficult Latin names you’re asking about are often included for good reasons you may later learn to appreciate as you seek to learn more about your pets.  Latin names for all animals and plants are part of a system of classification to show the relationships among them.

Typically, an animal’s Latin name is comprised of two words. The first, which is always capitalized, is the genus. The second, which is not capitalized, is the species. In print, they usually appear italicized or in parentheses (or both, such as seen in REPTILES). Sometimes, a third word appears after the species name; this one identifies the subspecies. You can count on a subspecies being very similar to all others sharing the same species name, which may be important to you someday if you can’t find information on the specific subspecies you’re seeking.

I don’t have the space here to delve into a detailed discussion of the scientific classification system that’s been around for nearly 300 years, but trust me when I say it’s worth tolerating those difficult names. Science in general is under attack by a (fortunately) shrinking percentage of people who fear learning new ideas, preferring instead to cling to ancient explanations for the ways of the world.

I think it’s good to keep the scientific names of flora and fauna in front of people’s faces, to remind them that there’s still plenty to discover about nature. Investigating it through tried-and-true scientific methods will continue to bring us new information as long as future discoverers — possibly even yourself, someday — are exposed to it now and appreciate what nature has to offer.

Bill Love photographs herps in nature, writes and lectures. He assists his wife, Kathy, with her business, CornUtopia, and via his company, Blue Chameleon Ventures, leads nature tours to view herps in Madagascar