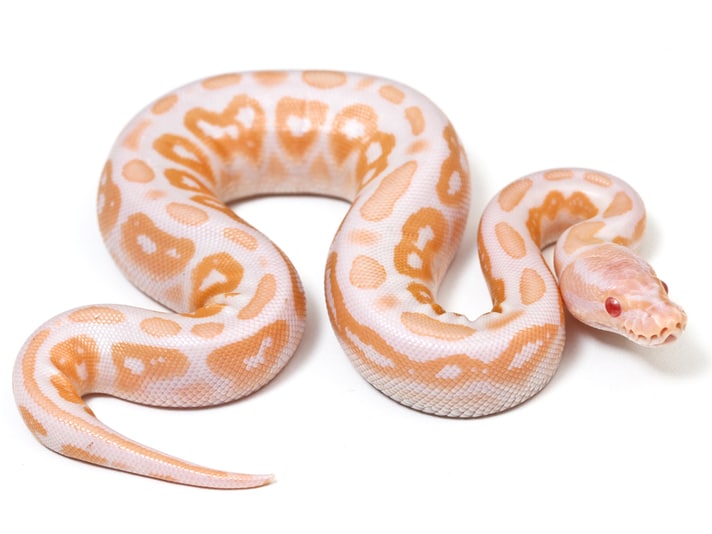 Question: Am I imagining it, or are a few types of reptiles, such as ball pythons, now dominating the market? They’re nice and all, but I’

Field Herping For Snakes: Driving Or On Foot?
Herp Queries: Something About Skinks
Herp Queries: What Kingsnake Closely Resembles A Corn Snake?

Question: Am I imagining it, or are a few types of reptiles, such as ball pythons, now dominating the market? They’re nice and all, but I’m getting tired of seeing hardly anything but them. While quality has risen for people buying their first herp pets, variety seems to be disappearing. Can you comment from a broader, “official” viewpoint? 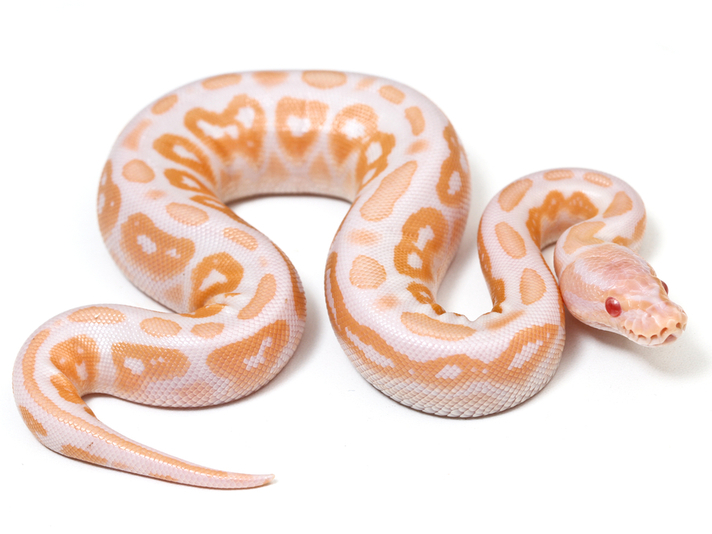 Enthusiasts who cut their teeth on leopard and crested geckos, corn snakes, ball pythons, red-eared sliders and horned frogs, and who go on to enjoy a positive pet experience, will soon discover the huge selection of other herps via other sources.

Answer: You’re not dreaming. The trend has been moving in that direction for many years, but an event occurred less than a decade ago in the evolution of herpetoculture to propel it. I was told by a friend “in the know” about a memo that went out to over one thousand pet shops belonging to one of the big pet store chains. Basically, it was an edict about future policy regarding what kinds of herps should be offered by those stores.

The herp hobby had been booming for over three decades. Growth was relatively steady as each year, legions of new hobbyists joined the ranks of the herp-keeping public. Business had risen to the challenge of supplying an ever-increasing variety of animals to catch our eye and fill our vivaria. It seemed initially that the “honeymoon phase” of acquainting consumers with new and interesting types of pet herps would go on forever, but destiny proved otherwise.

The hobby had matured to the point that there were now enough different kinds of herps in the mainstream—some might have argued there were too many, in fact. The large pet retailer analyzed its sales records and came to an economical conclusion.

As had happened with tropical fish previously, it was determined that a relatively small percentage of the available herp species made up the bulk of profitable sales. In other words, a handful of the vast array of herps in the trade today seemed to fill the needs of most of the stores’ customers.

Keep in mind that novice customers tend to be first introduced to the idea of owning a herp as a pet by wandering into a pet shop. Such people may not even be thinking of choosing a herp (instead of a fish, bird, hamster, etc.) when they walk in. Many beginners are impulse buyers who decide on getting one on the spur of the moment. They’re attracted largely by the animals’ appearance, and perhaps past impressions of them, often provided via the mass media.

It was decided that about 30 types of herps were enough to satisfy the chain store’s majority of customers. Furthermore, based on other studies regarding customer satisfaction, accompanying sales of products, and the stores’ ability to keep their herps healthy until they were sold, a mere 20 varieties proved to be hardy enough to survive and still be able to turn a profit.

It was further recommended that the bulk of the chain’s generalized pet shops would restrict their wholesale purchases to the top 20 species. Most of the “chosen ones” were/are captive-bred species common on the market today, though several cheap, imported species still (unfortunately) rounded out the 20.

This strategy made perfect sense from a business standpoint. It may sound negative upon first hearing, but I viewed it as an approach that would benefit the advancement of the hobby simply by virtue of better ensuring that beginning hobbyists would be successful with their first forays into keeping herps as pets.

Enthusiasts who cut their teeth on leopard and crested geckos, corn snakes, ball pythons, red-eared sliders and horned frogs, and who go on to enjoy a positive pet experience, will soon discover the huge selection of other herps via other sources. The large pet chains sometimes drew criticism over their failures trying to keep and offer non-generalist herps, so focusing on the top 20 was a move in the right direction for them and should be applauded.

This proclamation should further be viewed as the forward step of the big pet stores accepting their entry-level roles as herp suppliers. They’ll probably earn more profits because of it, and at the same time they’ll help guide dedicated herpers on to other tougher-to-keep species as their fascination and expertise grows through initial herp-keeping successes.

I see all this as a signal that the herp trade is reaching a maturation point, which is essential for its continued growth.