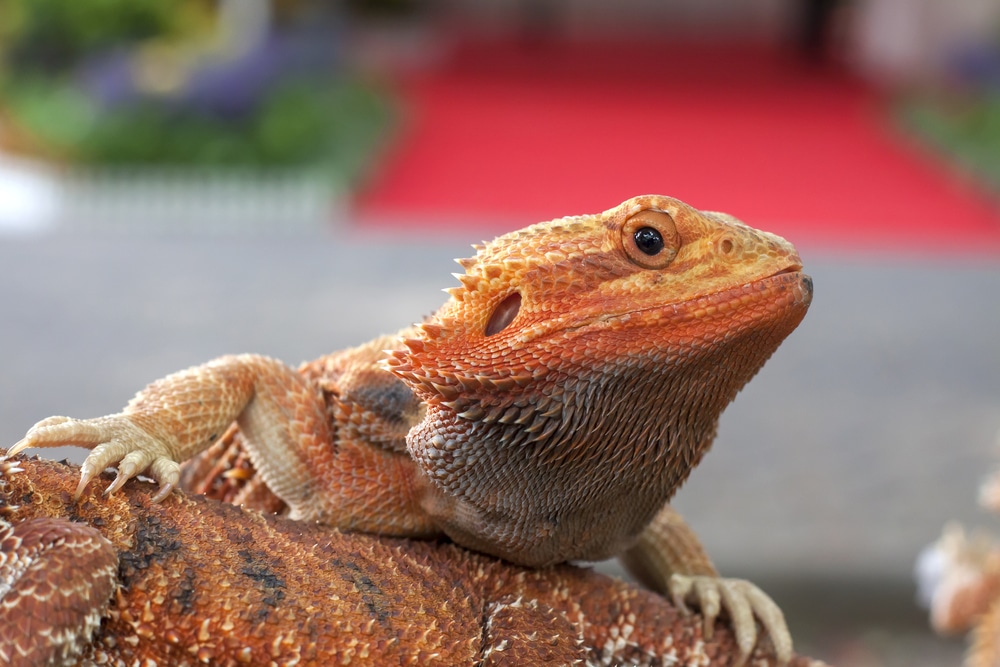 Genetically female Pogona vitticeps temporarily grow a hemipenes in the development stage and then lose it prior to hatching.

A new study coming out of the University of Queensland in Australia has some very interesting news when it comes to the sex of bearded dragons (Pogona vitticeps) while still in the egg. Genetically female Pogona vitticeps temporarily grow a hemipenes in the development stage and then lose it prior to hatching.

This occurs, according to researchers at the university, via changes in temperature during the incubation process. What is also interesting is the researchers made the discovery while initially studying how male bearded dragons reverse their sex during high temperature incubation.

“The study has provided the first detailed developmental timeline in dragon embryos of genetically female and sex-reversed (genetically male) female dragons at normal and high temperatures,” Dr. Vera Weisbecker of The University of Queensland, said in a statement released by the university.

Aussie Bearded Dragons Can Change Sex In The Womb

“Our team incubated 265 bearded dragon eggs at two temperatures – either at 28 or 36 degrees Celsius, the latter of which causes genetically male dragons to reverse their sex.”

“The way these females grew hemipenes, the equivalent of a mammalian penis, was decidedly weird.”

Weisbecker noted that the findings reinforces how little is known about the female genitalia of reptiles when compared to that of male reptile genitalia, of which there are large volumes of published articles. She said that the study also reinforces the resilience to extreme temperatures of central bearded dragon bodies and genitalia.

“Hot temperatures produce nearly all-female clutches so that increasing temperatures during climate change still represent a potential threat to the species,” she said.

"Exposure to feminising temperatures could negatively impact on population viability if sex ratios become skewed," the researchers wrote in their paper.

The complete study "Sex determination mode does not affect body or genital development of the central bearded dragon (Pogona vitticeps)"
can be read on the EvoDevo Journal website.