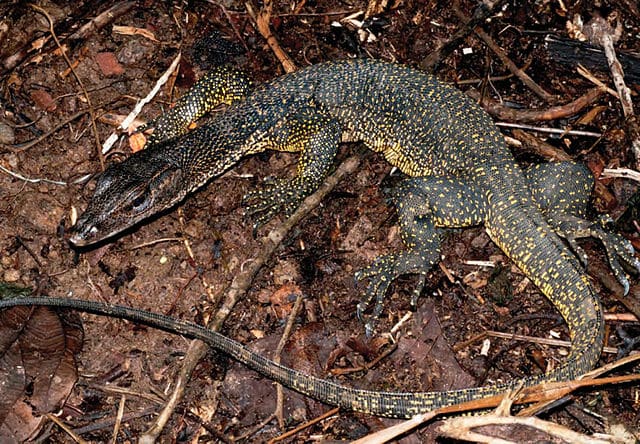 A man who trafficked more than 20 CITES-protected water monitors from the Philippines pleaded guilty to a single count of wildlife trafficking, a violation of the Lacey Act. 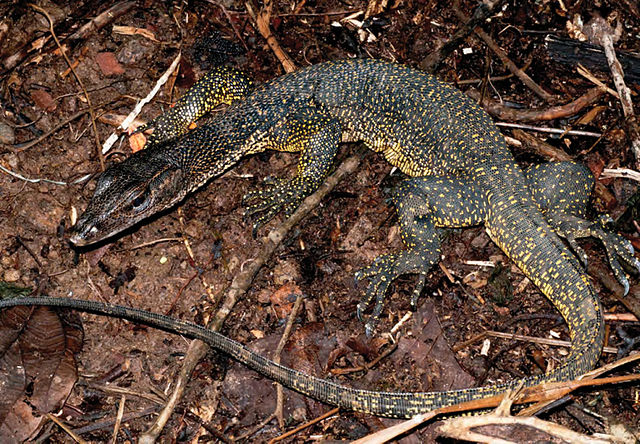 The marbled water monitor (Varanus marmoratus) is endemic to the Philippines.

Akbar Akram, of Holiday, FL imported more than 20 water monitors from the Philippines between January and December 2016 by hiding them in socks, which were sealed with tape and then placed into electronics equipment and shipped under a fake label, according to a press release put out by the U.S. Department of Justice’s Office of Public Affairs.

According to the press release, Akram admitted he was aware that the reptiles were taken in violation of Philippine law and importing them into the United States violated U.S. law. Akram also admitted to selling some of the lizards to customers in Colorado, Connecticut and Massachusetts.

“The illegal trafficking of protected species is a violation of federal law,” said U.S. Attorney Maria Chapa Lopez for the Middle District of Florida. “We will continue to work with our partners, nationally and internationally, to thwart these crimes.”