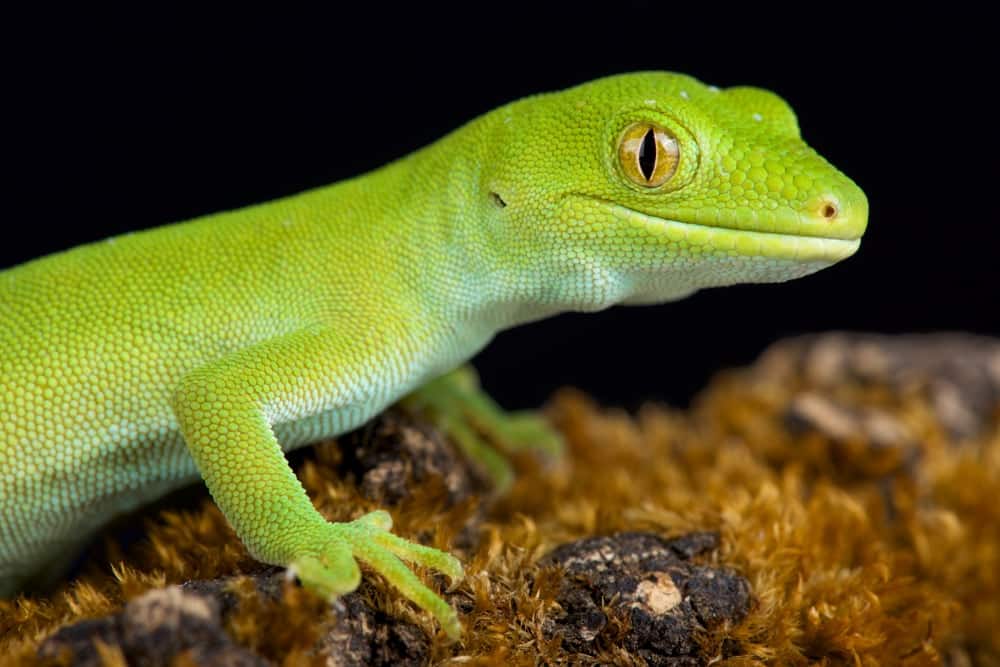 Researchers in New Zealand studying the green barking gecko (Naultinus punctatus) have determined that releasing this species in a “soft pen” rather than a straight release into the wild, enhances their chances of survival in the wild.

The researchers translocated 19 barking geckos to Mana Island in a 100 square meter pen for three months. They say that this enables the reptiles to get accustomed to the site, with the hopes of establishing a breeding population.

Researchers Return Box Turtles To The Wild Via “Soft-Pen” Release

This marked the first time that such a release was performed on this species and it was deemed successful. They found that the area use of each of the gecko decreased over time, which indication that territories were being established.

“By understanding the behavioural response of barking geckos to a penned release, this research is helping us to understand which techniques best help a new population of geckos establish following translocation to a new site,” said study co-author, Dr. Jo Monks, Otago Honorary Research Fellow and Department of Conservation Science Advisor.

Naultinus punctatus, like other gecko species in New Zealand (nine species in total) have experienced population declines due to predation, changes in habitat, and poaching.

“Protecting barking geckos and other reptiles of Aotearoa is important in its own right and for the mauri of ecosystems in which they have important roles as pollinators and seed dispersers as well as being predators of invertebrates and prey of larger animals,” Monks said.