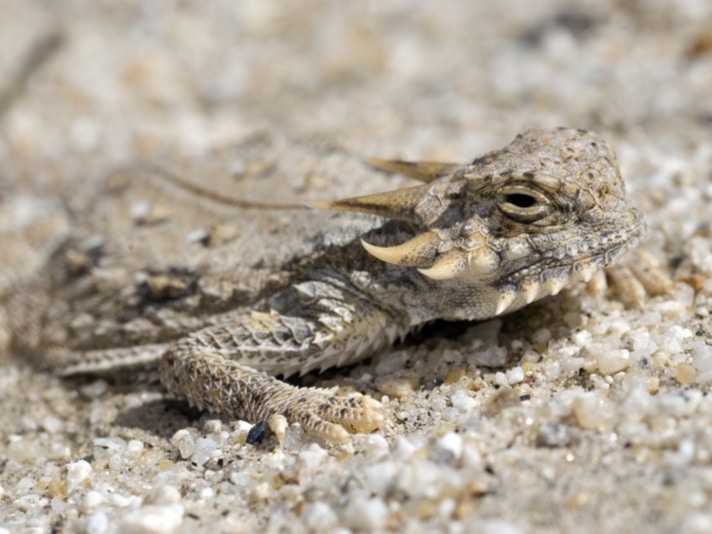 The flat-tailed horned lizard (Phrynosoma mcallii), a candidate for listing under California’s Endangered Species Act has stopped a solar energy

The flat-tailed horned lizard (Phrynosoma mcallii), a candidate for listing under California’s Endangered Species Act has stopped a solar energy project in the state’s Imperial Valley until the company working on the project gets permits from the state’s Department of Fish and Wildlife. 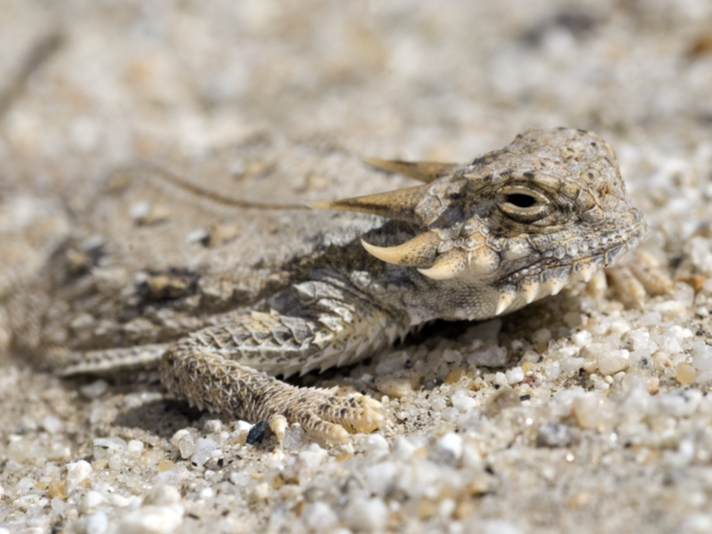 Flat-tailed horned lizards are a species of special concern.

According to a KCET news report, Tenaska Imperial Solar Energy Center West started construction on the solar energy plant in December 2014. The California Department of Fish and Wildlife listed the lizard as a candidate for endangered species protections just last month, which gives the lizard the same protections under California’s Endangered Species Act until a final determination is made on its status. The determination could take up to a year.

Construction of the facility is taking place in El Centro, Calif., which is considered prime flat-tailed horned lizard habitat. Tenaska has applied for permits to continue construction and expects those permits to be granted sometime next week.

The flat-tailed horned lizard grows from 2.5 to 4.3 inches long. Although it is probably one of the most endearing looking lizards, it does not survive in captivity due to its diet, which is exclusively harvester ants. Horned lizards have been disappearing not only in California, but in Texas and Arizona as well due to mostly man made threats, such as energy development and habitat loss.