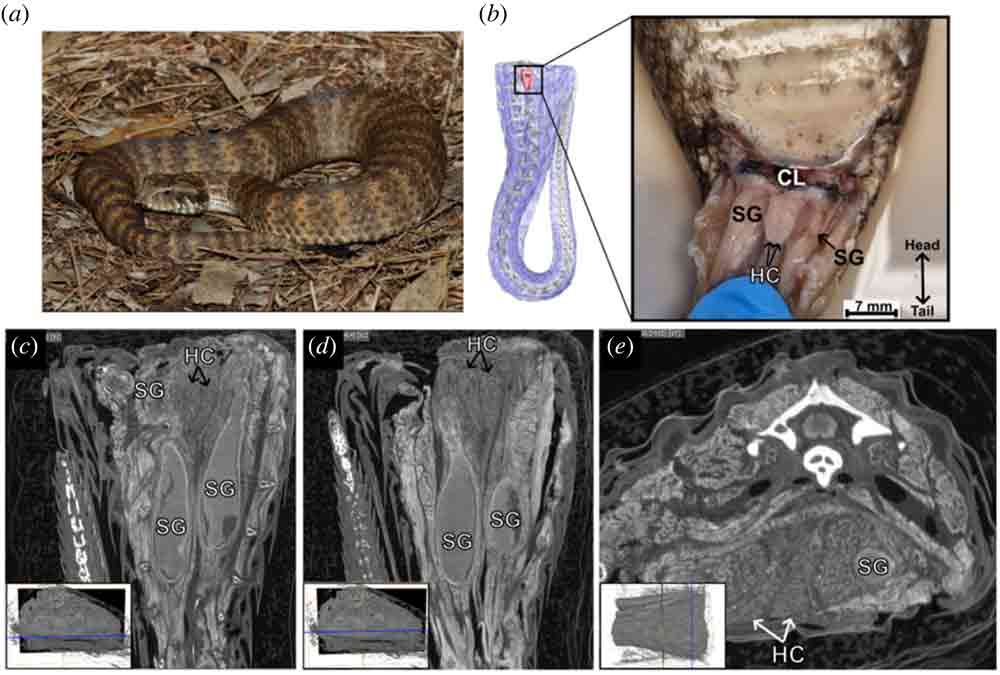 The researchers found that the elapid and colubrid snakes in their study possessed the smallest hemiclitores, while the vipers had the most prominent hemiclitores.

Female Snakes Possess Not One Clitoris, But Two, Study Finds.

The researchers discovered that the female snakes possessed two hemiclitores, both which are separate and non-eversible structures in the tails.

When it comes to snake genitalia, male snakes seem get all the attention with their hemipenes and how they “lock up” with the female. But female snakes going forward will most likely get more attention now that a study has shown that female snakes do possess a hemiclitores, and that this appendage is diverse across a range of species and is likely functional. 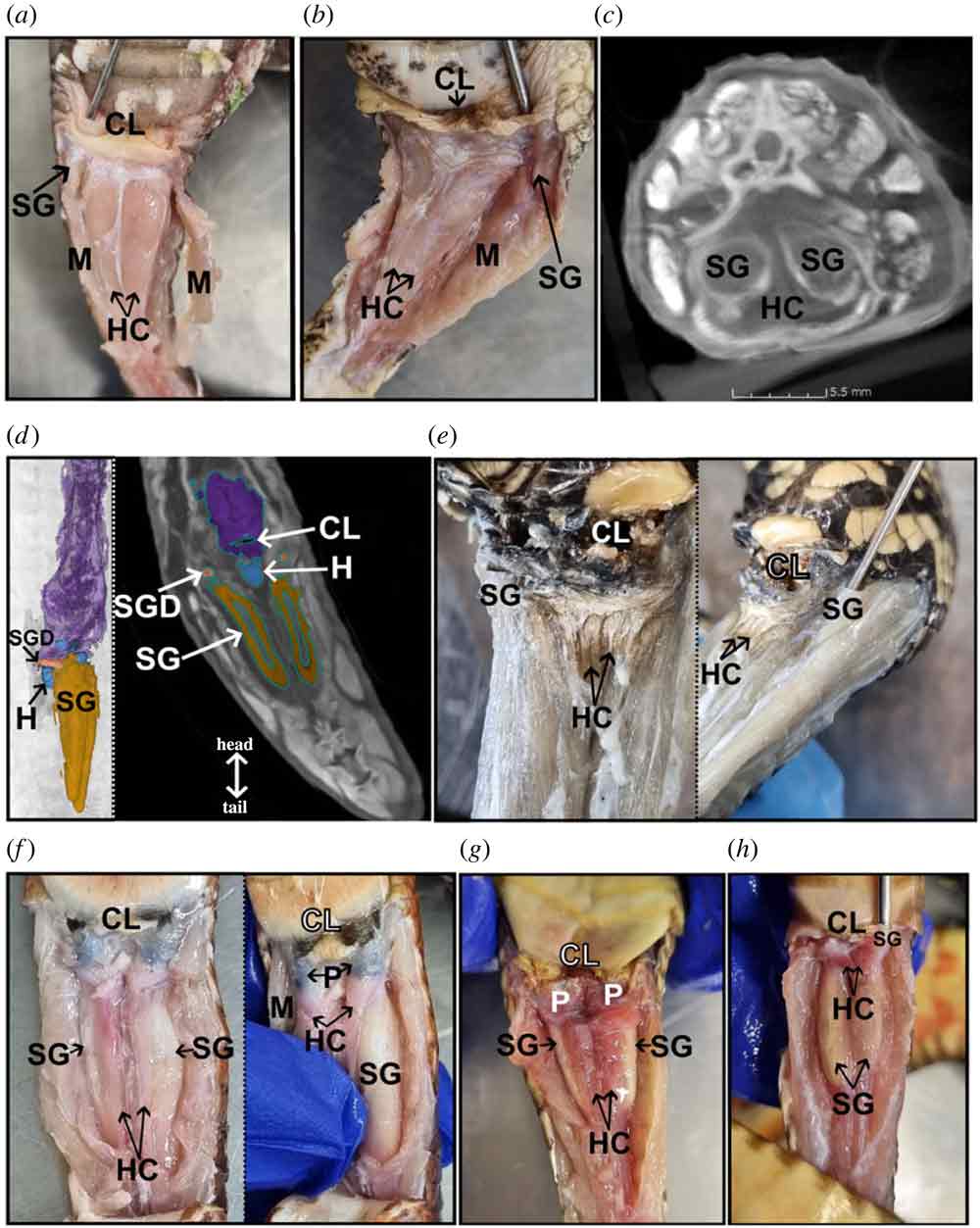 Researchers with the University of Adelaide in Australia, studied several snake species, including Canthophis antarcticus, Agkistrodon bilineatus, Bitis arietans, Helicops polylepis, Lampropeltis abnorma, Morelia spilota, Pseudechis colleti, Pseudechis weigeli and Pseudonaja ingrami, and then focused on the death adder (Acanthophis antarcticus) for their in-depth morphological descriptions of hemiclitores. The used a combination of scientific techniques, including f dissection, DiceCT scanning and histology to conclude that the female snake indeed possess a clitoris.

“Our discovery of hemiclitores in snakes is timely in the field of reproductive biology given the recent enthusiasm for using innovative imaging techniques for explore female anatomy and confusion surrounding the anatomy of hemipenes/hemiclitores in intersex snakes, which is stymieing progress in the field,” the researchers wrote in their research paper. “Quantifying morphological variation in hemiclitores among squamates will be important for understanding mating strategies and testing hypotheses of genital coevolution. The phenotypic diversity of hemiclitores is evident within and between families of snakes and lizards and suggests that courtship and mating differences may have influenced the evolution of hemiclitores morphology.”

“The presence of nerve bundles and single nerve fibres in the hemiclitores may be indicative of tactile sensitivity, similar to the mammalian clitoris,” the researchers wrote. “The innervation and erectile tissue of the hemiclitores, and their position close to the posterior lip of the cloaca where the skin is thinner, could allow stimulation during mating through copulatory behaviours, such as tail wrapping and dorsal body looping. These male mating behaviours could provide female sensory stimulation that may elicit female receptivity. The presence of erectile tissue with some evident blood cells suggests that the hemiclitores may have the ability to engorge with blood if stimulated, much like what has been observed in mammals, and other amniotes during sexual activity.

The complete paper, First evidence of hemiclitores in snakes” can be read in its entirety on the Proceedings of the Royal Society B website.