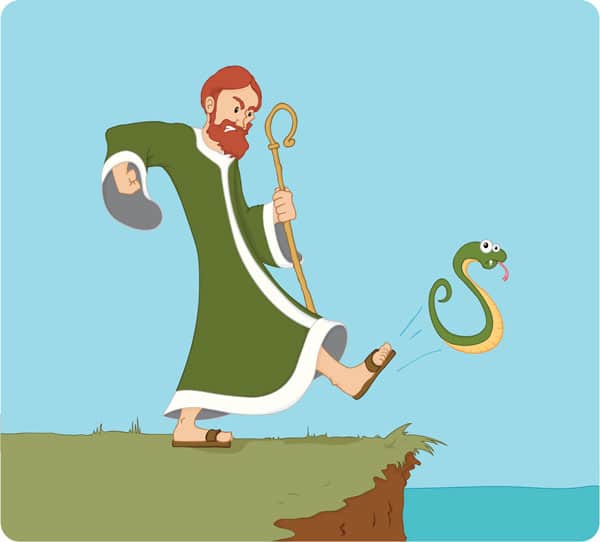 Today is St. Patrick’s Day, named in honor of the 5th century man, Patrick, who was known more than anything for banishing all snakes from

Today is St. Patrick’s Day, named in honor of the 5th century man, Patrick, who was known more than anything for banishing all snakes from Ireland.

So, did St. Patrick really kick out all the snakes in the island nation and push them into the sea? Well, not really. In actuality, there has never been snakes in Ireland, so St. Patrick couldn’t have banished them. 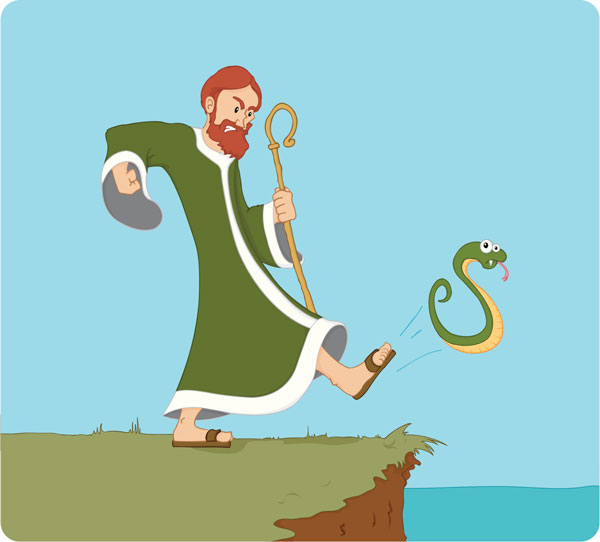 St. Patrick is known for banishing all snakes from Ireland, but it may have been pagan religions, and not snakes that he banished.

The National Museum of Ireland went through the country’s fossil records and found no evidence of any snakes ever inhabiting the island, and scientists think that the reason there aren’t any snakes is because of events that occurred more than 10,000 years ago.

According to the Christian Science Monitor, well before St. Patrick could have ever wielded his staff to banish snakes into the sea, an ice age occurred in Europe, making Ireland too cold for reptiles to inhabit. When melting glaciers raised ocean levels, Ireland was cut off from the rest of Europe, leaving just one reptile that made it to Ireland, the viviparous lizard. So why the legend of St. Patrick banishing snakes? Back in the day of St. Patrick, there were other religions that Christians called pagan religions being practiced during the time, and snake imagery was used in these religions (Think Thulsa Doom in Conan the Barbarian). Some believe that St. Patrick casting out the snakes from Ireland actually meant that St. Patrick banished these pagan religions from the island nation.