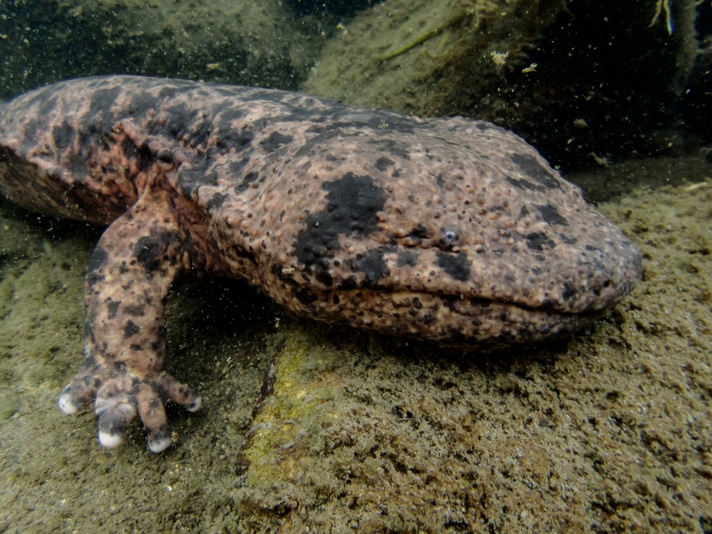 The Japanese giant salamander is listed as near-threatened by the IUCN due to pollution and habitat loss.

The Detroit Zoo has renovated the zoo’s former Rainforest Immersion Gallery and turned that 1,850-square-foot facility into a new home for the zoo’s Japanese giant salamanders (Andrias japonicus), effectively doubling the space in which the amphibians now live.

We have officially unveiled our newest immersive experience at the Detroit Zoo: a home for Japanese giant salamanders in…

“The goal was to make the salamanders’ home large enough to eventually accommodate all five individuals who live at the Detroit Zoo and, at the same time, create a peaceful retreat for visitors to observe the salamanders as they swim and explore their new space,” Scott Carter, chief life sciences officer for the Detroit Zoological Society (DZS) said in a statement released by the zoo.

A giant undertaking for giant salamanders. Learn more about our newest immersive experience, now open at the Detroit Zoo: http://bit.ly/dzssalamander

The new enclosure, in the zoo’s award-winning National Amphibian Conservation Center, enables visitors to see the resident giant salamanders, males Bob, Dieter and Sven explore their environment from now until mating season, which begins in the spring. At that time, the zoo’s females, Hatsue and Helga, who are currently in the former exhibit, will be introduced to the males. 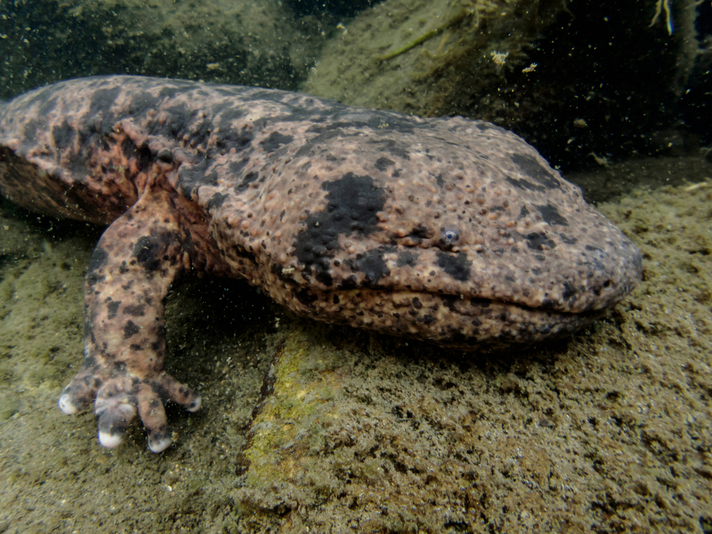 The Japanese giant salamander is listed as near-threatened by the IUCN due to pollution and habitat loss.

“Guests are able to watch the males explore their new home from now until breeding season in the spring,” Carter said. “We are waiting to introduce the females then, which is a natural time when they would encounter and interact with males.”

The amphibian is listed as near threatened by the International Union for Conservation of Nature​ (IUCN) due to pollution and habitat loss. They were once a food source for people, which also detrimentally affected their populations. They now are protected by law.