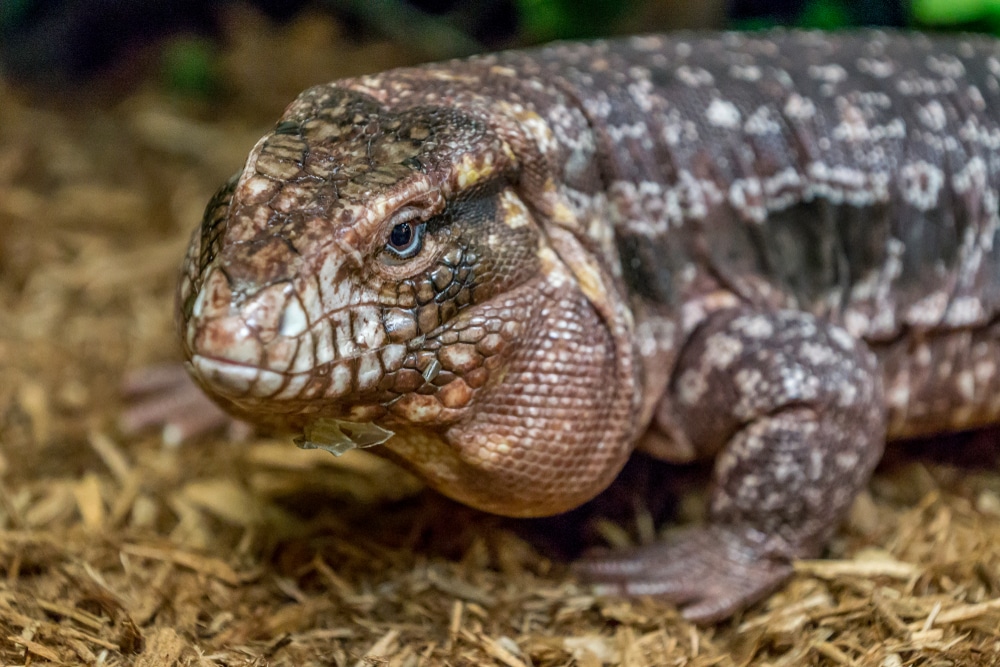 Black and White Tegus Can Warm Their Bodies During Mating Season

We all know that reptiles are cold blooded, but did you know that Argentine black and white tegus (Salvator merianae) have the capability to heat up their internal body temperature up to 4 to 10 degrees higher than their surrounding environment during the mating season? 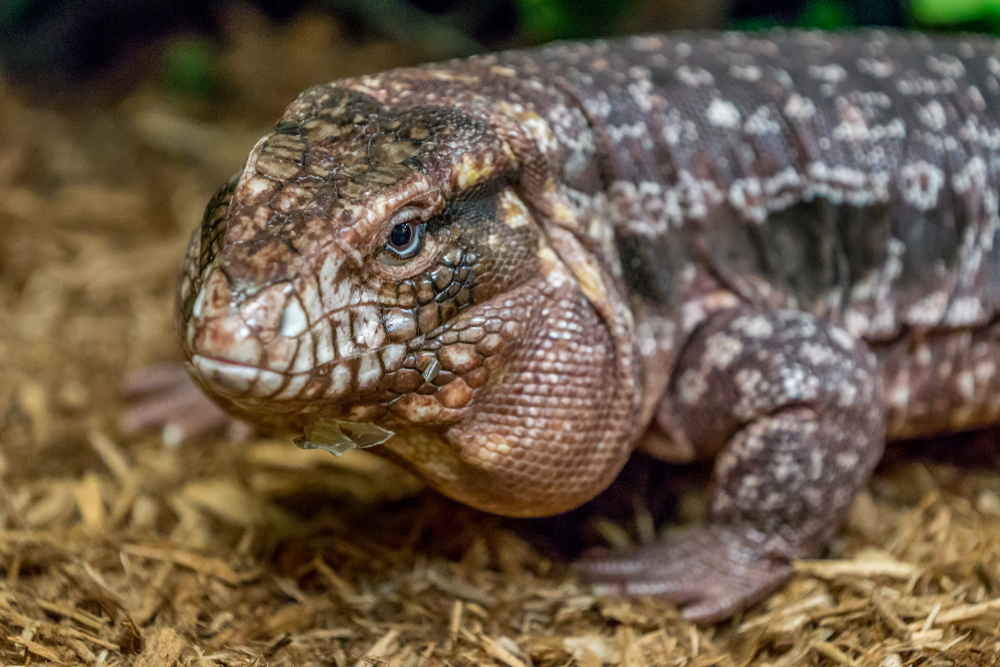 The Argentine black and white tegu can increase its internal body temperatures during mating season.

Researchers with the University of Alberta, Edmonton, Alberta, Brock University in Ontario, Canada, and the Department of Zoology, University of Melbourne in Australia found that black and white tegus, like all reptiles, warm themselves up in the sun in the day, and when they return to their burrows at night, their body temperatures drop. However, during mating season, their body temperature does not drop as low as the rest of the year. The researchers also found that the lizards increase their heart and breathing rates, which the scientists believe helps them to keep a higher body temperature. And this higher body temperature in the burrow may have positive ramifications with regard to the incubation of eggs. 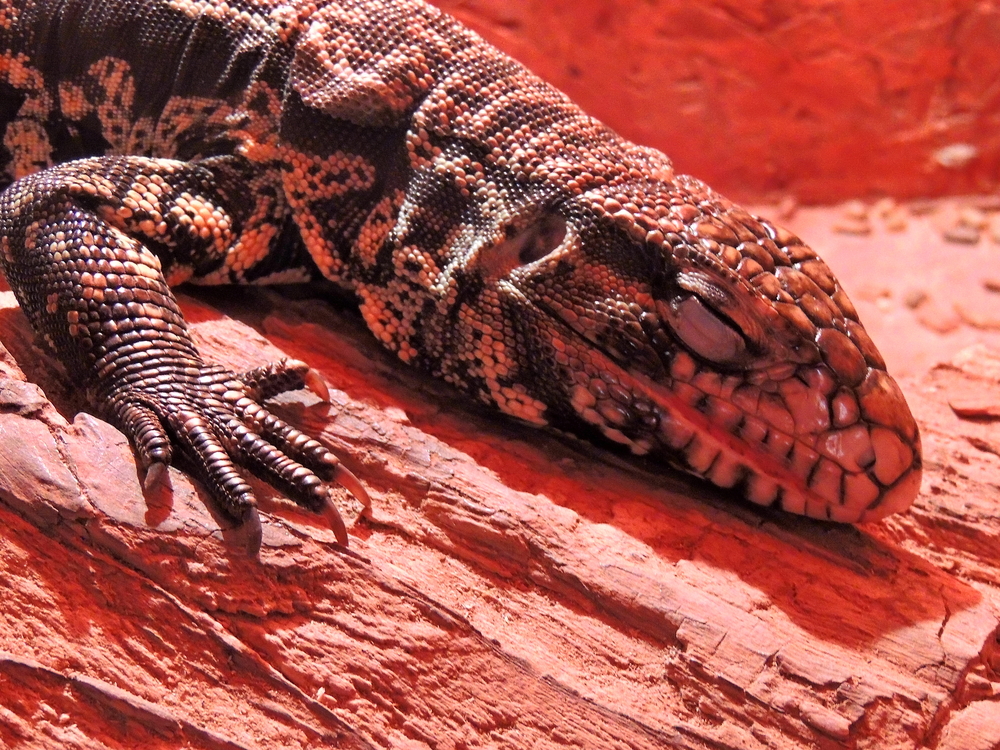 Tegus can maintain their internal body temperatures from 4 to 10°C higher than their burrows. This is an early morning thermal imaging image of two tegus.

“Because female tegus remain with their egg clutches throughout the incubation period and lepidosaurs are the sister taxa to birds and other archosaurs, the results also lend support to the parental care model of endothermy,” said Prof. Glenn Tattersall, lead author of the study and a biologist at Brock University in Ontario, Canada.
“Enhanced parental metabolic capacity could be selected to facilitate increased nest temperature or enhance nest thermal stability, which are known to speed up or alter the developmental rates of embryos in reptiles.”

The paper, Seasonal reproductive endothermy in tegu lizards,
can be read in its entirety at Science Advances.