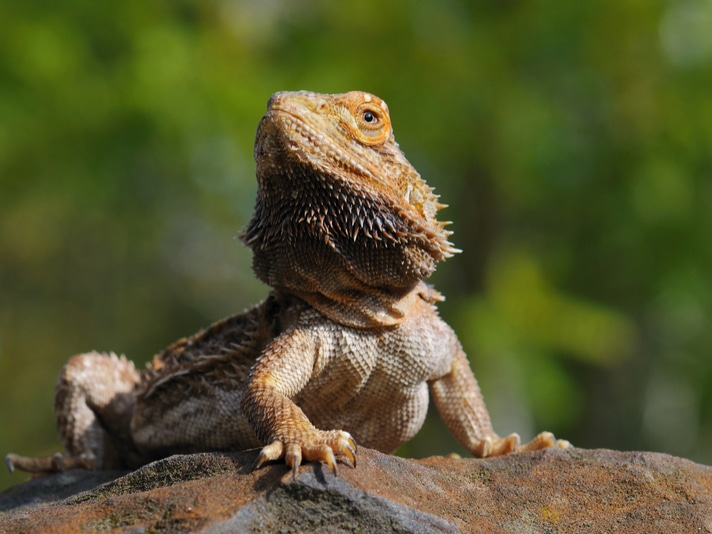 Bearded Dragon Looking For Its Owner At University Of Wisconsin, Madison

The bearded dragon may have escaped its enclosure or was left behind.

Who leaves their pet bearded dragon behind? Or did this dragon escape its enclosure?

Oh hey, students… diiiiid you forget something before taking off for the summer? 🦎

Found: one majestic foot-long bearded dragon sunning itself near Bascom Hall. If yours, call 608-263-3333 pic.twitter.com/FeKEO9saOj

Someone left the University of Wisconsin without his or her bearded dragon (Pogona vitticeps) and the university is hoping that his owner will come back and claim him.

The university tweeted "Oh hey, students… diiiiid you forget something before taking off for the summer? 🦎" And then showed the reptile sunning itself on a rock.

The tweet noted that the lizard was about a foot long and was found May 23 sunning itself near Bascom Hall. The university also posted an ad on Craigslist, letting the owner know that the lizard is being cared for by the university's animal control person at the University of Wisconsin Physical Plant Customer Service office. 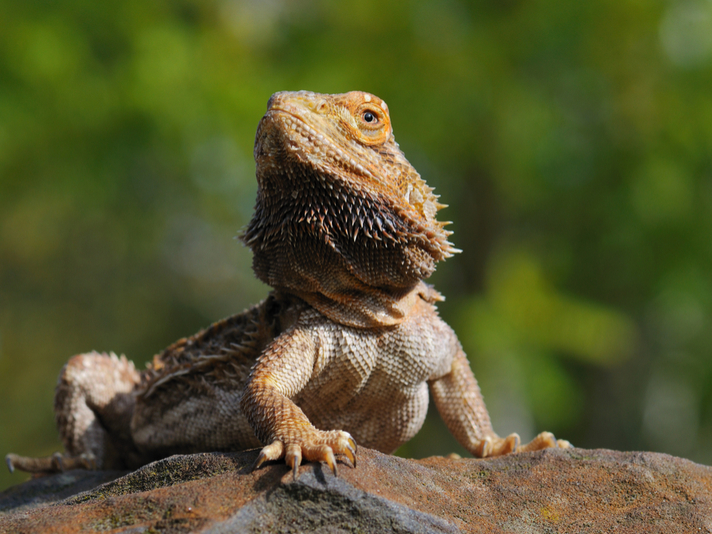 The bearded dragon is one of the most popular pet lizards.

The response to the post on Twitter ranged from "I WISH. I would gladly take him!!," to "Some people suck," apparently referring to the notion that the lizard may have been left behind on purpose.

Bearded dragons are one of the most popular pet lizards due in part to their great demeanor and relative ease of care with the proper information and setup. They are widely bred in captivity and hail from Australia.