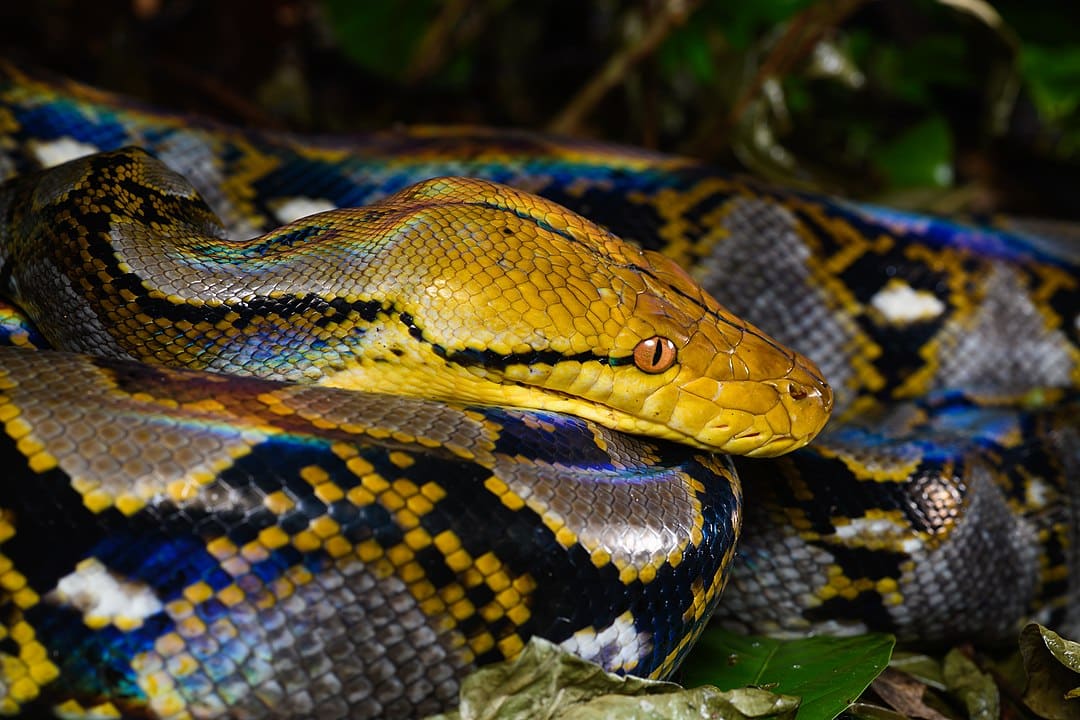 You are still able to possess these snakes in the state, per local regulation.

The Arkansas Game & Fish Commission has added five Asian and African python species to its list of prohibited captive wildlife, part of wider regulation that forbids anyone who doesn’t hold a permit as of May 21, from breeding selling and importing 30 mammal species, eight reptile species and 123 amphibian species.

Those who have an existing permit can continue with the breeding, importing and selling of the snakes, but no new permits will be issued. The pythons under the new restriction include the reticulated python (Malayopython reticulatus), Burmese python (Python bivittatus), Indian rock python (Python molurus)  southern African python (Python natalensis) and the Northern African Python (Python sebae). But according to NWAOnline, nobody in testate holds an active permit to breed these reptiles.

"Provided that one of these species was legally imported into Arkansas, a permit is not necessary to simply possess the animal," Stephens told NWAOnline. "They can still be kept under Commission non-native pet regulations that have certain restrictions.” Male and females cannot be kept together to breed.

In 2012, the United States banned the importation and transportation of the Burmese python, (Python molurus bivittatus) the northern (Python sebae) and southern African rock python, (Python natalensis) and the yellow anaconda (Eunectes notaeus). The following year the United States Association of Reptile Keepers sued the U.S. government, and the D.C. Circuit Court of Appeals agreed with a lower court ruling that the U.S. Fish and Wildlife Service didn't have the authority under the Lacey Act to restrict the interstate trade of these reptiles. This was based on a clause in the act written 50 years ago that says “states that the Interior Department can prohibit the transportation of injurious species "between the continental United States, the District of Columbia, Hawaii, the Commonwealth of Puerto Rico, or any possession of the United States.”