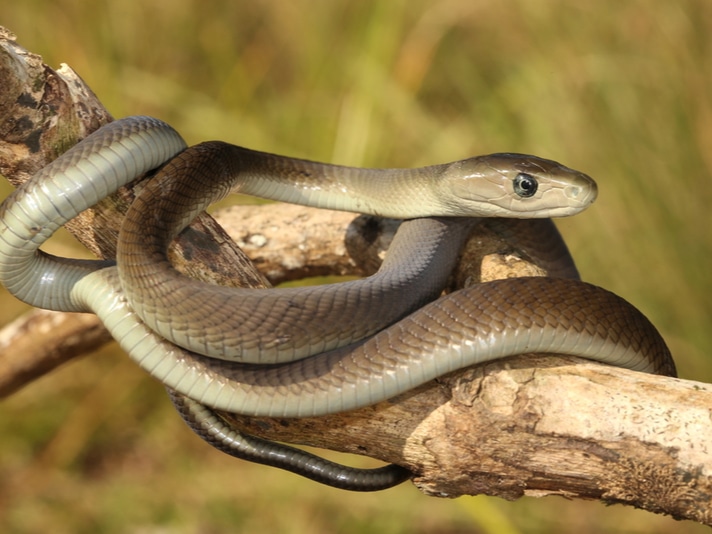 Antivenin For Black Mamba, Other African Venomous Snakes Set To Run Out In 2016

The antivenin Fav-Afrique, is now in short supply and the last batch of it, made by French drug maker Sanofi is set to expire in June 2016. The drug maker said that it stopped making the antivenin last year because it was not profitable, and there will be no replacement for another two years. 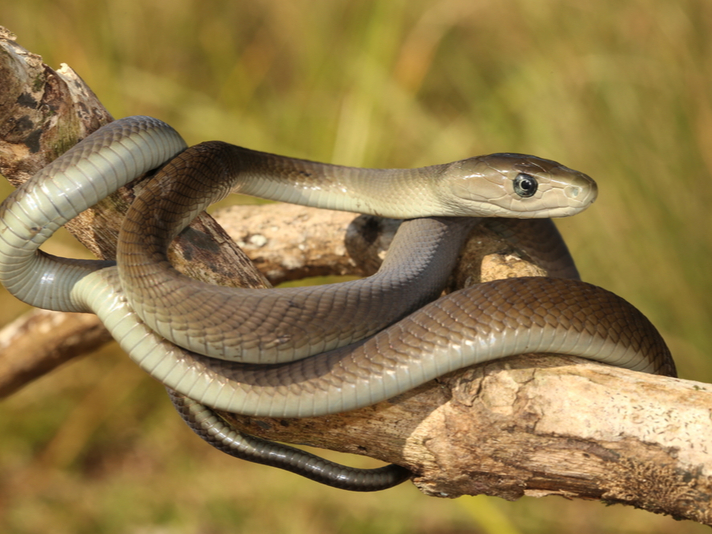 Black mamba. The antivenin Fav-Afrique is proven to counteract snakebites from the venomous snakes in sub-Saharan Africa.

Doctors Without Borders, which sent out a press release saying that snakebites are one of the world’s most neglected public health emergencies yet global health actors show little interest in the issue, are hoping that Sanofi will generate some of the base material that makes up the antivenin and refine it into antivenin. Sanofi says that competitors make cheaper products, which caused the company to stop manufacturing it, but said it has offered to transfer its technology to create the antivenin to others.

Fav-Afrique is considered by those in the medical community to be the single most powerful treatment used to counteract snakebites from 10 species of venomous snake in the families Elapidae and Viperidea.

Studies say that there are more than 400,000 venomous snakebites each year worldwide resulting in 20,000 deaths, with the most bites occurring in South Asia, Southeast Asia and sub-Saharan Africa.

The antivenin Crotalidae, is used to treat rattlesnake bites in the United States. It was most likely used on the two California men who took or attempted to take selfies with rattlesnakes during the Summer of 2015 and the Florida teen who placed a water moccasin on his chest and then got bit by the snake. It is not manufactured by Sanofi.