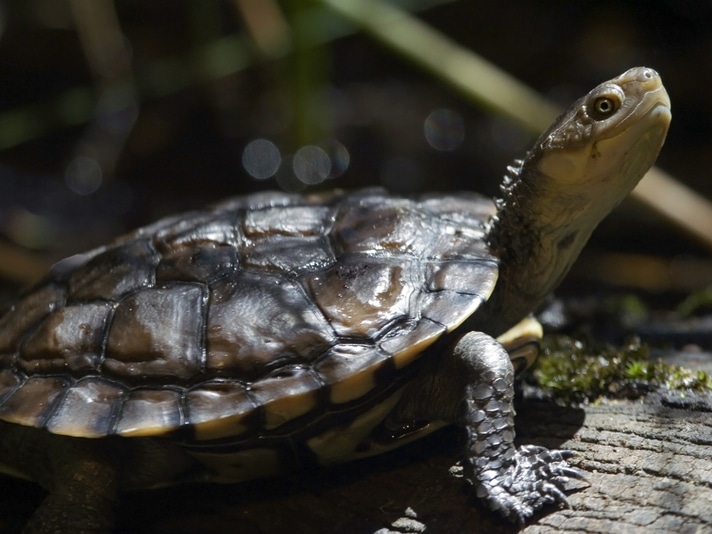 Andrew Triglavcanin, a 13-year-old from Perth, Australia has raised $400 for a new breeding facility for the western swamp tortoise (Pseudemydura umbr

The turtle, long thought extinct until it was rediscovered in 1953, has just benefited from the new and improved breeding center that opened April 22, Earth Day, at the Perth Zoo in Australia.

Triglavcanin, sold lemons and told the Western Australian that he was honored to be part of the fund raising process. "Seeing these little tortoises being released just means a lot to me . . . seeing what I've done to help," Triglavcanin said. The state government and building materials company, Boral Midland Brick funded the remaining portion of the facility.

The $1.4 million breeding facility will play a major role in ensuring the survival of the tortoise, said Australia’s Environment Minister Albert Jacob.

Jacob told the Western Australian that there are less than 1,000 western swapm tortoises in the wild and the new facility is critical to the survival of the species. So far the breeding program has produced more than 800 of the critically endangered species and of that, 668 have been released back into the wild.

The western swamp tortoise is a short-necked freshwater turtle that grows to about 155mm in length and can weigh up to 550 grams. It occurs in the southwest of Western Australia in just a few locales, including the Swan Coastal Plain and near the Pearce Royal Australian Air Force Base. It was listed as critically endangered on the 1996 IUCN Red List.