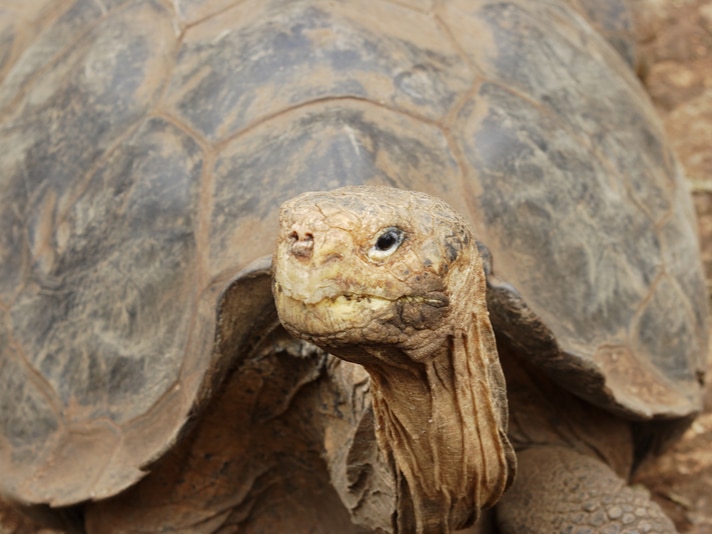 The Galapagos tortoise of Española island (Chelonoidis hoodensis) was nearly wiped out by whalers.

A study published in the PLOS One Journal says that the Galapagos tortoise population on Española has rebounded and may sufficiently be able to breed on their own. 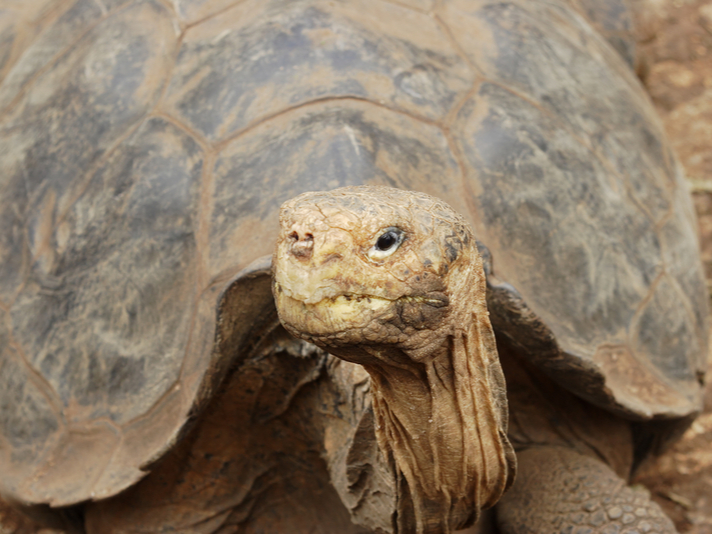 The Galapagos tortoise of Española island (Chelonoidis hoodensis) was nearly wiped out by whalers.

The Galapagos tortoise of Española island (Chelonoidis hoodensis) was nearly wiped out by whalers who used them as a food source and by the introduction of goats on the island more than 100 years ago, also to serve as a food source.

Scientists in the 1960s however realized the fact that the tortoise may indeed go extinct if nothing was done, so instead of doing nothing, the scientists decided to do something and, more than 40 years ago, attempted to breed the 15 remaining tortoises on the island. From 1963 to 1974, the surviving tortoises, 12 females and three males, were placed into a captive breeding program. Initially the program wasn’t successful as the zoos where the reptiles were sent didn’t have any success breeding them.  It turned out that the tortoises bred just fine right on the island. The first successful breeding effort occurred in 1990, and since then, the 15 surviving tortoises have produced about 1,500 baby tortoises that have all been released onto the island.

“It looks like we are no longer needed,” James Gibbs a co-author of a study on the tortoises told Newsweek. “The tortoises can take care of themselves.”

Española island though may need a bit of reshaping habitat wise to ensure that the tortoises survive. The goats ate the island barren and the resulting plant growth consisted of woody plants rather than the grasses and cacti that is favored by the tortoises. The tortoises can reduce the woody plants just by walking on them as they do in search of food but this could take centuries, according to Gibbs, so the next step in assisting the tortoises may be the strategic removal of the woody plants by the scientists.

The Galapagos tortoises are world famous for their massive size as well as their longevity. Scientists estimate that the tortoises can live 170 years and more. Lonesome George, a Pinta island Galapagos tortoise, was the most famous. He died in 2012. George was estimated to be about 100 years old and efforts to breed him since the 1970s were unsuccessful.

There were an estimated 250,000 Galapagos tortoises in the 16th century. In the 1970s, there were around 3,000 to 6,000 tortoises, their numbers reduced by the introduction of goats as well as hunting by sailors. The numbers of all subspecies of Galapagos tortoises have since risen to more than 19,000.

The complete paper can be read on the PLOS ONE Journal.