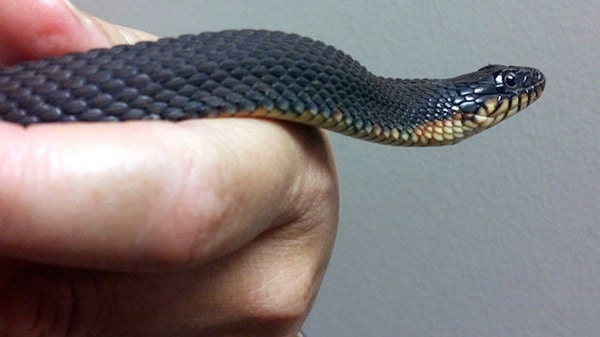 The snake succesfully gave birth two a pair 2014. The current offspring did not survive.

Parthenogenesis, or giving birth without a male present is a rare but not uncommon occurrence in the reptile world.

A yellow-bellied water snake that has been kept alone in its enclosure for the last eight years gave birth to a pair of healthy snakes two years ago and has given birth again, though the offspring did not survive. 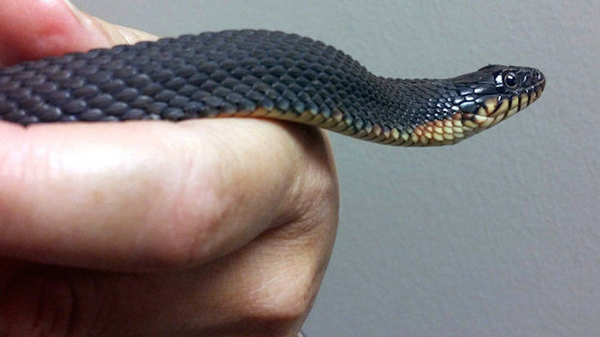 This yellow-bellied water snake has given birth twice in the last 8 years without a male.

The snake lives at the Missouri Department of Conservation's Cape Girardeau Conservation Nature Center and an intern found the dead baby snakes in July.