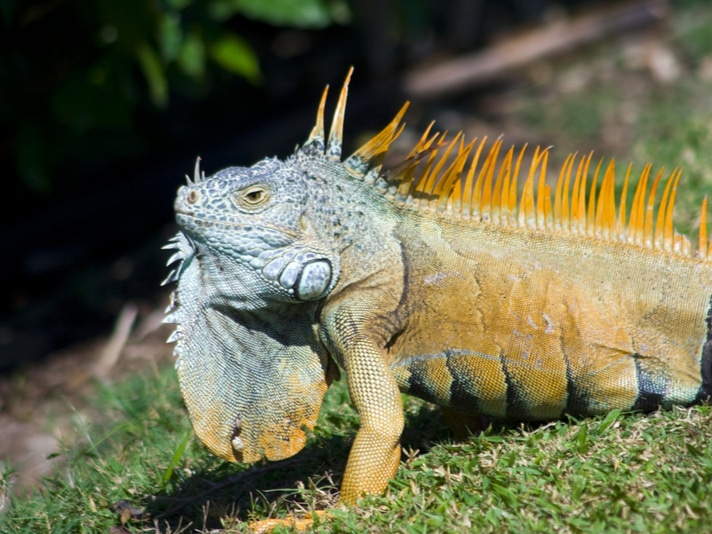 Iguanas are not native to Hawaii and are believed to be established in certain areas on Oahu and Maui islands.

Hawaii has been in the news quite a bit lately thanks to the eruption of Kilauea on the Big Island and the corresponding 6.9 earthquake, but over on Oahu, a wily reptile has been making some digital noise.

Jessica Aquino of Waimanalo on the island of Oahu in Hawaii came across an invasive iguana (Iguana iguana) so large that she recorded the encounter on her cell phone, and that video had been seen by more than 50,000 people in just a few days.

Aquino was driving in Waimanalo, on the rainy side of the island when she spotted the reptile, what she said was about six feet in length, crossing the road.

"It was chilling and it started to walk across into this area," Aquino told KHON2. "It was looking back at me like it wanted to be on video," she said. 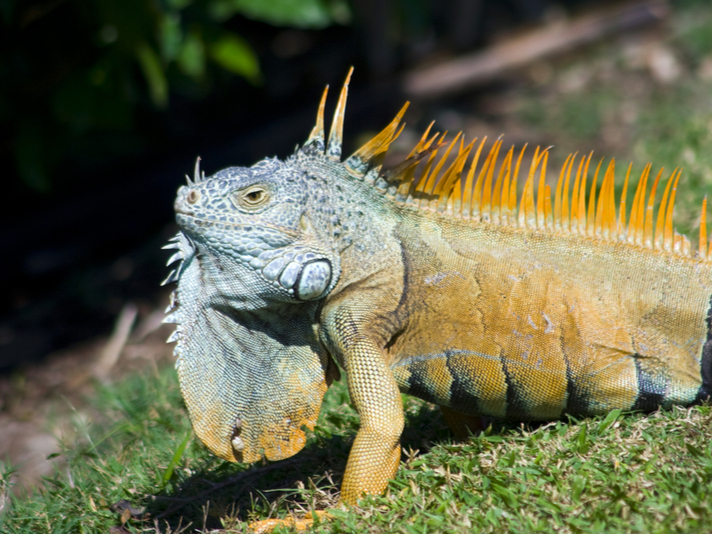 Iguanas are not native to Hawaii and are believed to be established in certain areas on Oahu and Maui islands.

This isn’t the first time Aquino had seen an iguana, but it was the first time that she had seen one so big, she told KHON2.  The last time an iguana was captured in Hawaii by the state was in 2017, and it was also about six feet in length. That lizard was found in Waimanalo.

It is illegal to import, possess or transport iguanas in Hawaii. People caught doing so face fines of up to $200,000 and up to three years in prison, though nobody has yet received such a fine or has been sent to prison in the state for possessing an iguana. It is believed that the iguana has become established on Oahu and also on Maui. They most likely came to the islands as illegal pets that either escaped or were released.