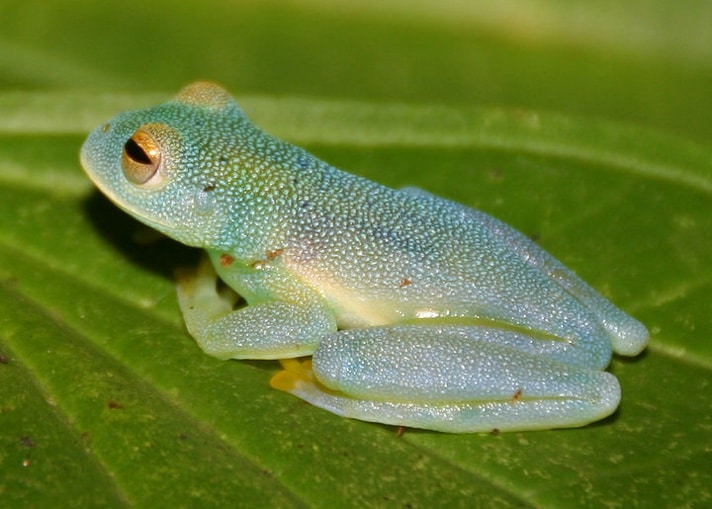 Glass frog populations have been decimated in the wild by the wildlife trade, scientists say.

Countries in South America have mobilized in an effort to restrict the trade in glass frogs, small tree frogs that have translucent bellies that often showcase their internal organs. 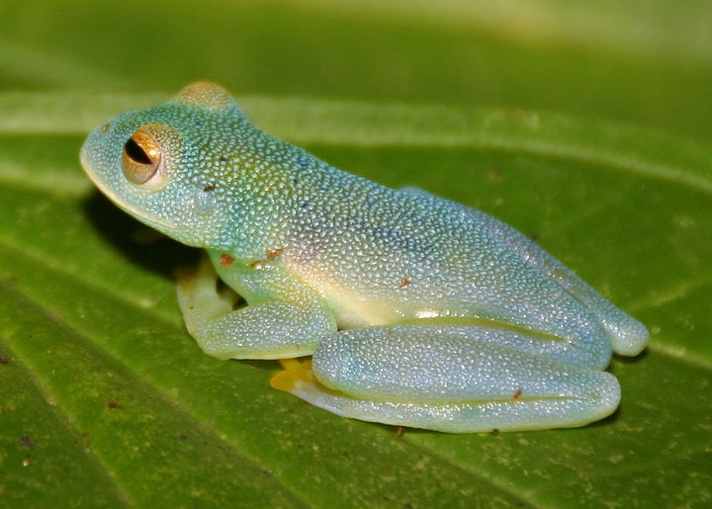 Glass frogs, such as Cochranella granulosa, have translucent bodies.

The frogs, native to several countries in the region, are popular with reptile collectors in the United States and Europe, and there is apparently a growing black market in the trade of these herps.  The wild populations of these types of frogs are of such concern scientists are not divulging exacting locations when new species of glass frogs are discovered, according to the Telegraph.

“The UK is a world-leader in wildlife conservation both at home and abroad. We have committed to doubling our spend on climate change and focusing much of the uplift on nature protection and restoration. We are seeing a global trend for people desiring exotic pets such as glass frogs, and we need to make sure this wildlife trade doesn’t drive further biodiversity loss and damage fragile ecosystems,” England’s International Environment Minister, Zac Goldsmith told the Telegraph.

Earlier this year, delegates attending the  Convention on the International Trade of Endangered Species Conference in Geneva voted to ban the trade of several gecko species, but the trade of glass frogs was not banned due to opposition from the European Union.

If you are considering keeping glass frogs, search out a reputable captive breeder in your area. There is no need to take these species in the wild.

Glass frogs are largely arboreal and live along bodies of water such as rivers and streams in montane cloud forests. They lay their eggs outside of water, on leaves or shrubs that hang above water. They keep their eggs moist by transferring moisture from their skin to the eggs to ensure they don’t dry out. As the eggs hatch into tadpoles they drop into the water below the nest.