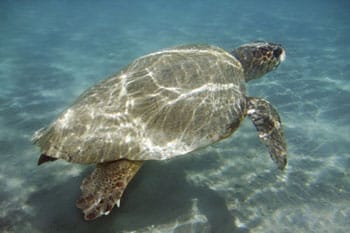 Some say proposal to protect Caretta caretta goes too far while others say it does not go far enough.

According to a Florida Sun Sentinel news report, the Army Corps of Engineers has come out against the plan, claiming that the plan could make the dredging of inlets and ports more costly and time-consuming while six U.S. senators and 16 members of the U.S. House of Representative's say the proposal, if enacted might interfere with coastal sand replenishment on the region's beaches, which would severely impact coastal tourism. 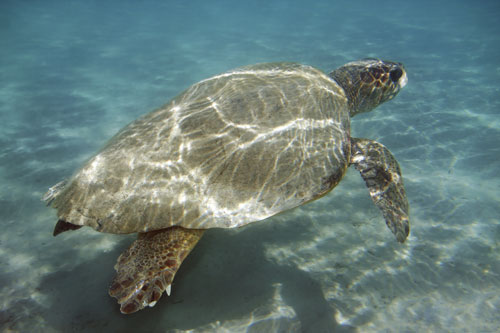 Other groups say the proposal doesn't go far enough, and not adding known nesting areas in cities such as Fort Lauderdale and Pompano Beach would continue to be devastating to sea turtle hatchlings, which are drawn inland from the beach by area lights, and end up being killed by vehicles or eaten by birds. Sea Turtle Oversight Protection, an advocacy group that watches over sea turtle nests, says that 40 percent of the hatchlings on Ft. Lauderdale beaches are killed in the streets and in other areas, the mortality is 100 percent. The group, which collects wayward hatchlings and releases them into the ocean, wants these areas federally protected as well.

The Army Corps of Engineers claims that routine dredging and beach restoration would go up by tens of millions of dollars, claiming that paperwork would be the main costs that would have little on the ground benefit for the species, according to the report. The corps also says that such a designation would delay beach restoration work due to such new factors as the cost for environmental reviews, sourcing the proper sand grain size, monitoring their efforts and other expenses.

The U.S. Fish and Wildlife Service disagrees, saying most of these concerns are baseless. Chuck Underwood, spokesman for the agency told the paper that the claims the proposal would adversely affect the work to maintain the beaches are a rumor. He noted that most people are not aware that sea turtle conservation measures are already considered when these projects are proposed and have been since the loggerhead was listed in 1978.

The Florida Fish and Wildlife Conservation Commission has weighed in as well, asking the U.S. Fish and Wildlife Service to clearly state any possible effects the designation would have on the state's ability to restore and maintain sandy beaches and functioning inlets. The wildlife service is working on an economic analysis that the proposal might have on area economies and is currently reviewing comments that were filed in response to the service's original proposal that was made in March. A final decision will be announced in July 2014.