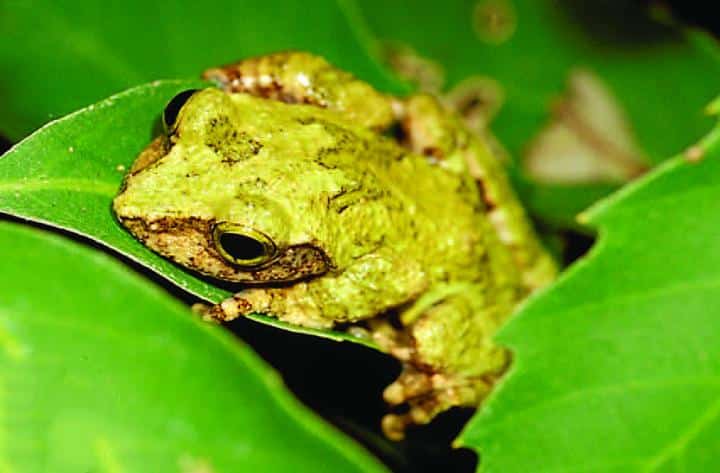 The actual amphibian species diversity on the island of Taiwan is likely higher than currently thought.

Researchers have discovered two new tree frog species that hail from Taiwan, an island nation off the coast of China. The frogs, Kurixalus wangi and Kurixalus berylliniris are unique in that as tadpoles, they eat eggs while still inside the womb of the mother. They are distinguishable by their emerald-colored eyes. 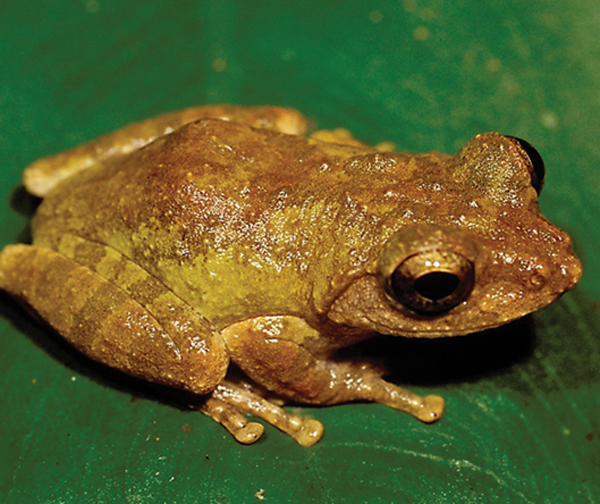 “To our knowledge, this is the first comprehensive report of the genus Kurixalus on the island of Taiwan,” the researchers said in their paper describing the two species. “The actual amphibian species diversity on the island of Taiwan is likely higher than currently thought, given the diverse habitats and the dynamic history of geographic events. Although Taiwan is a highly developed island with significant alterations to the natural landscape and destruction of critical habitats for amphibians, it is noteworthy that during the last fifty years, six of the seven newly described frog species in Taiwan were treefrogs inhabiting forested areas.”

Kurixalus berylliniris which means green colored iris in Latin, lives in eastern Taiwan, amongst leaves in damp forests. The female is slightly larger than the male, with the female measuring about 41mm and the male measuring about 35mm. Its body coloration ranges from dark green to tan, with a white slightly speckled bell and throat. 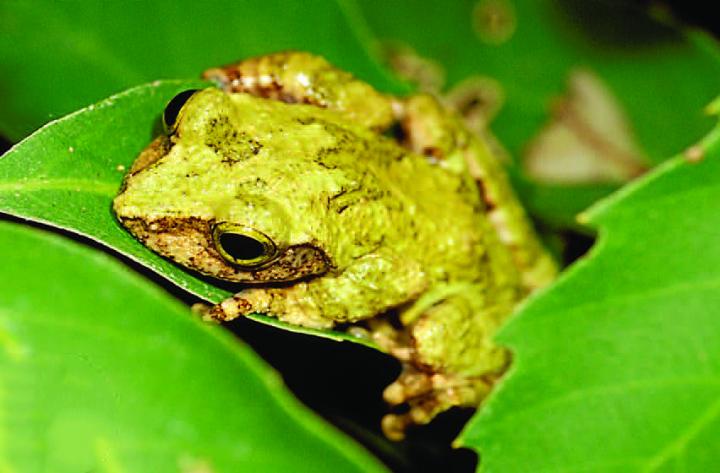 Kurixalus wangi was named after Taiwanese herpetologist Mr. Ching-Shong Wang. It features golden yellow eyes and a body that measures just 30mm four males and 34mm for females. It is brownish green in coloration with brown and black spots. Its belly and throat is white. Both species lay their eggs in tree holes.

The complete paper can be read on the ZooKeys website.