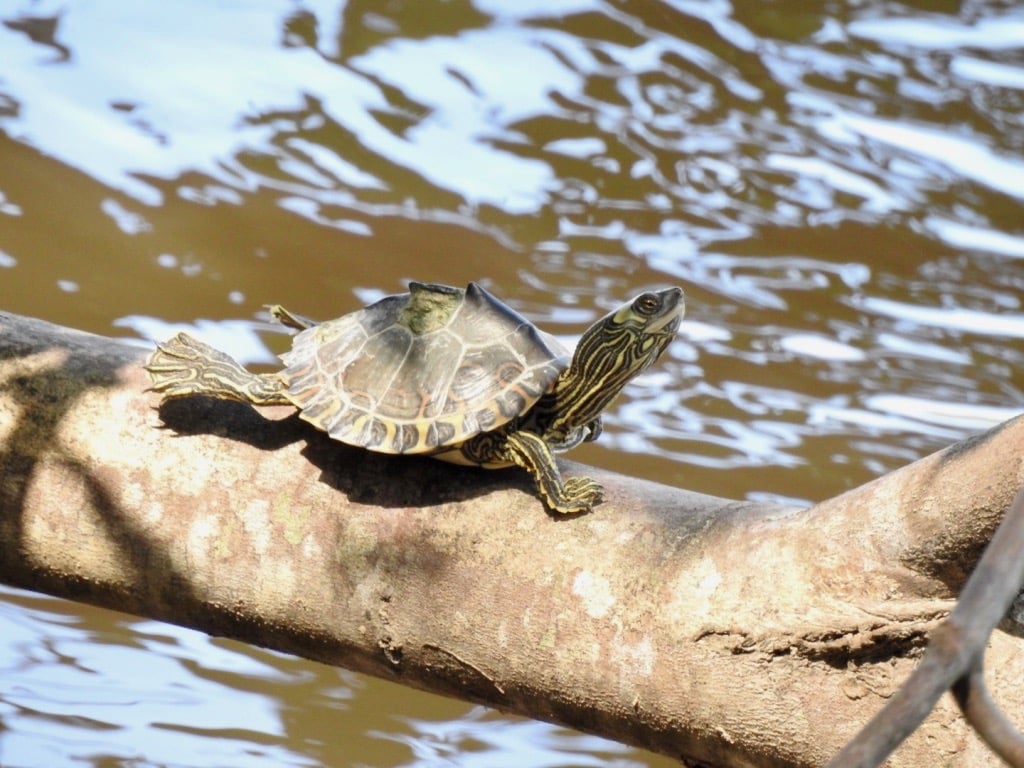 The Pascagoula and Pearl River map turtles were petitioned by the Center for protection in 2010.

The Center for Biological Diversity announced its intent to sue the Trump administration for failing to protect the Pascagoula (Graptemys gibbonsi) and Pearl River (Graptemys pearlensis) map turtles, two turtle species that the center says are threatened by such issues as habitat loss and degradation caused by dams, the channeling of rivers and the clearing of floodplains, habitats that are considered critical to the survival of these two species. 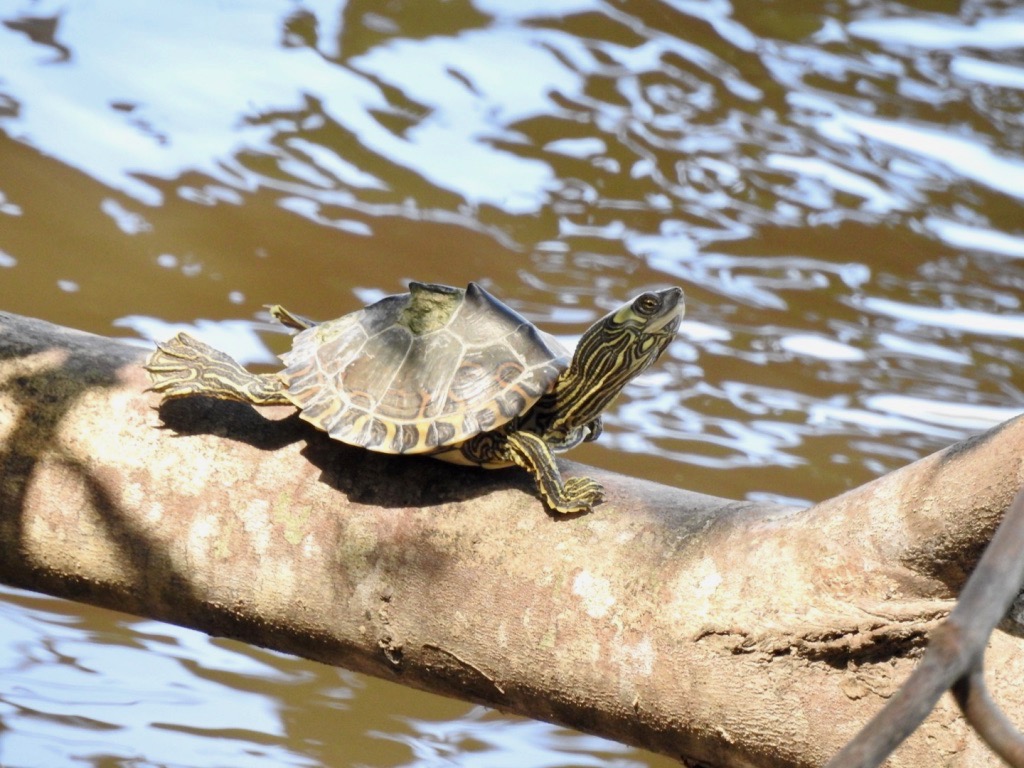 “We could lose these ancient species to extinction if the Fish and Wildlife Service doesn’t act quickly to protect them,” Jason Totoiu, a senior attorney at the Center said in a statement released to the media. “Turtles are so important to the health of local rivers, and they really need our help. The Trump administration has a duty to save these animals.”

Both the Pascagoula and Pearl River map turtles were petitioned by the Center and other environmental groups for protection in 2010. The U.S. Fish and Wildlife Service, has thus far failed to act and decide their status, the Center said. At the time of the petition, the turtle was considered a single species, but scientific analysis in the following years determined that they were actually two distinct turtle species. The Center says that the USFWS should have made a determination in 2011, but they failed to act, hence the lawsuit.

“Protecting and recovering these turtles under the Endangered Species Act will save them from extinction and help preserve two rivers tied to this region’s rich culture and heritage,” Totoiu said.