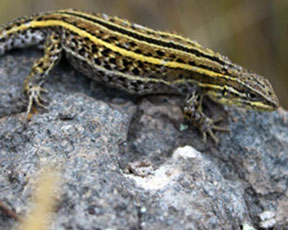 Three lizard species of the genus Liolaemus discovered in Peru.

Tokay Gecko In Mexican Standoff With Golden Treesnake In Thailand
Oregon Grandma Who Saved Bearded Dragon Faces Eviction
Researchers Discover Ancient Lizard With Four Eyes, But They're Not What You Think

Three new lizards of the genus Liolaemus have been discovered and described by Peruvian and American biologists. The three lizards, Liolaemus pachacutec, L. chavin and L. wari hail from different regions of the country at different altitudes.

Liolaemus pachacutec has been found in areas of the central Andes Mountains.

Liolaemus pachacutec is named after the Inca ruler Pachacutec, who is credited with building the most famous of Incan ruins, including Machu Picchu and Pisac. It is a small lizard at just under two inches in length. It has been found in four areas of the central Andes Mountains (Cusco and Apurímac in southeastern Peru) at central Andes at 4,023-4,972 meters in elevation. 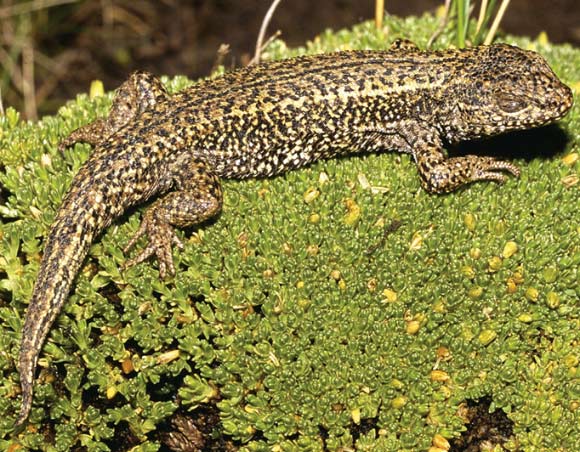 Liolaemus chavin is just under 2.5 inches in length.

Liolaemus chavin is named after the Chavin, the culture that preceded the Incan culture, which was centered around the area in which the lizard was located. This lizard measures just under 2.5 inches long and can be found in four areas in the central Andes at 3,535–4,450 meter elevations.

Liolaemus wari is known to frequent seven areas in the central Andes at 3,768-4,246 meter elevations. Under 3 inches in length, the lizard was named after the Wari, a pre-Incan culture that lived in the Ayacucho region of Peru. 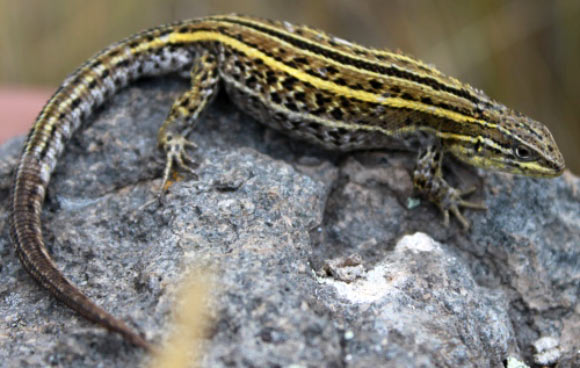 Liolaemus wari is under 3 inches in length.

The Liolaemus genus is fairly large, with more than 220 species found in large swaths of South America. They are some of the most diverse lizards and can be found in the Desert Atacama (the driest place on Earth) to the tropical rainforests of Brazil, to the Tierra del Fuego in Patagonia. The lizards can be found in trees, rocks, open ground, loose sandy areas as well as areas with brush. Lizards of the species range in size from 40mm snout to vent to more than 115mm. The complete paper can be found here.