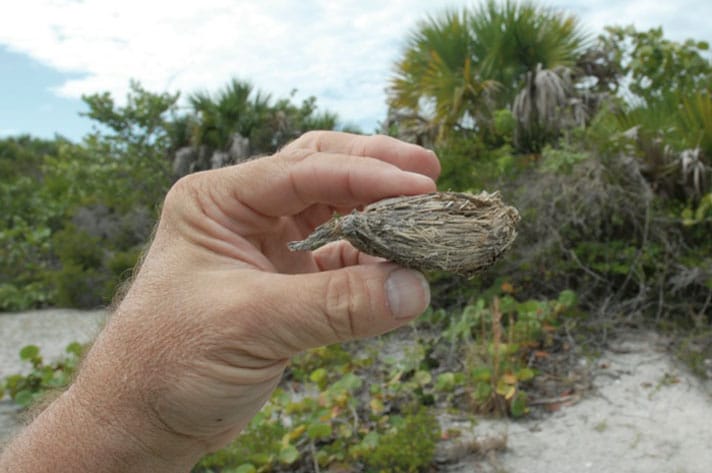 The Scoop On Reptile Poop

Most herps’ droppings don’t last long out in the rigors of nature.

Question: What does reptile poop look like? Is it possible to track reptiles to their lairs by following their poop?
Kate Stadler, Brunswick, Ga. 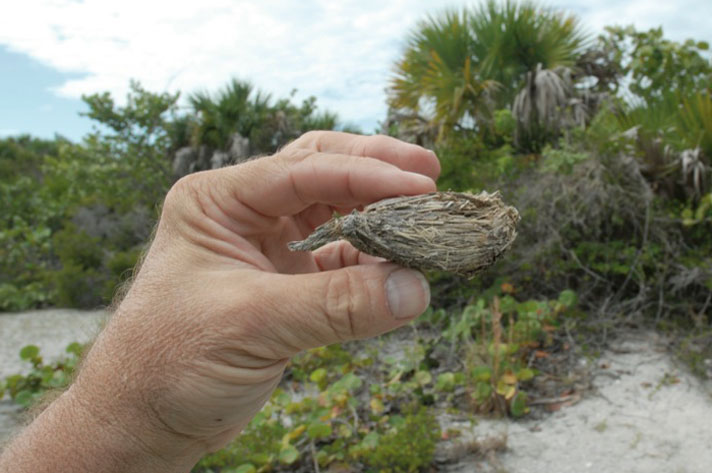 Most tortoise poop can more easily be found in nature than other reptile poop.

Answer: If there was a prize awarded for unusual herp question of the year, I’d give it to you for this one. I’m still trying to imagine the basis for it, but at least it’s original.

Most reptiles pass feces (the technical term for poop) that is relatively distinguishable from that of mammals. Herp stools often appear to have two distinct parts—the yellow or whitish urates and the brown to black solids, which are often comprised mostly of hair. Birds, probably because they’re so closely related to reptiles, produce similar-looking excrement.

To make matters even more difficult for would-be scat trackers, herps’ droppings don’t last long out in the rigors of nature.
Feces break down quickly via the actions of bacteria and the elements to leave nary a trace of what left the dung.

For the most part, your chances of spotting fresh doo-doo is going to be less than the chances of coming upon the actual herps that made it, and probably even better than my finding any more printable synonyms I can use to refer to the objects of your dung quest.

The exceptions that spring to mind are the feces produced by many tortoises, which mostly graze on plants. Their droppings don’t break down quite as readily as other reptiles’, persisting for many weeks or months as dry (or moist if recent), peach-pit-sized “pillows” of packed grass fibers. Look for them along paths frequented by tortoises. You won’t be able to tell which way their former owners went, but they will at least provide evidence of tortoises inhabiting the vicinity in which you’re looking.