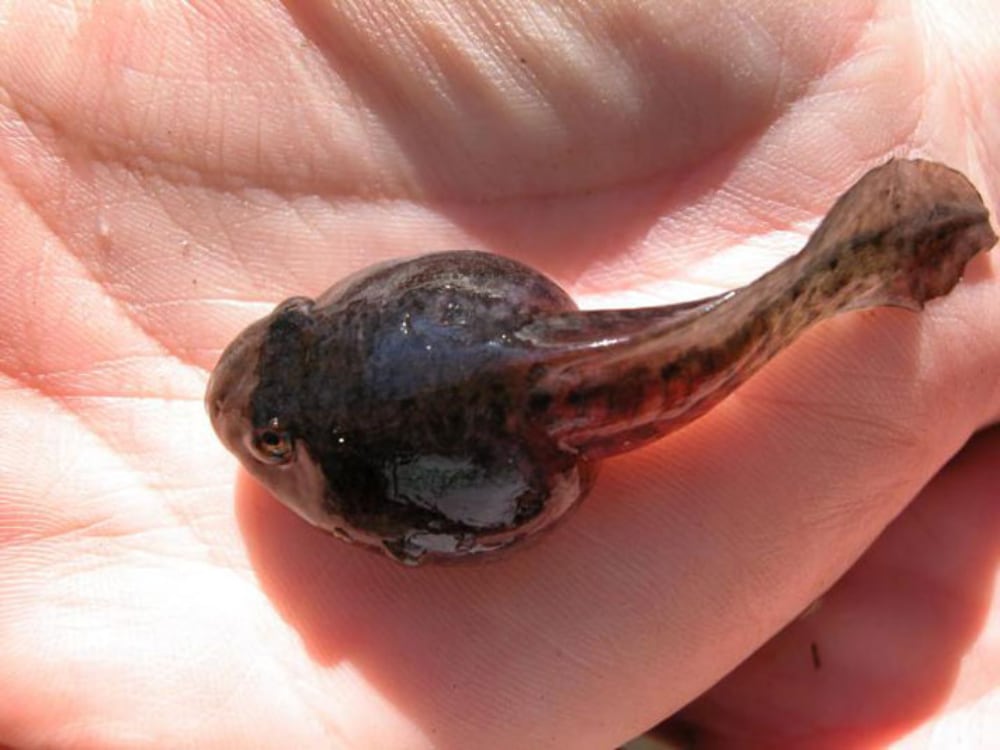 Researchers studying an emerging disease that is killing tadpoles in North America have found instances of the disease in tadpoles in Panama and the United Kingdom.

The disease, called Severe Perkinsea Infection (SPI) has been killing tadpoles in the United States on a mass scale (Mass Mortality Events or MME) and is, according to the researchers, likely the “third most common infectious disease of amphibians in North America.” The MME events have been documented all over the United States, from Alaska to Florida.

SPI is caused by a single-celled parasitic organism called a protist. The protist, called Perkinsea, causes multiple organ failure in tadpoles, killing them. And there is no cure for SPI, according to the U.S. Geological Survey. Perkinsea is also highly resistant to bleach and other disinfecting agents.

The first documented MME to occur in the United States took place in New Hampshire in 1999. According to the study “Expanded host and geographic range of tadpole associations with the Severe Perkinsea Infection group” published in Biology Letters on June 16, 2021, the majority of the MMEs have occurred in tadpoles of the genus Lithobates as well as those from the genus Hylidae (Pseudacris crucifer (spring peeper) and Acris gryllus (southern cricket frog).

The researchers note in their study that the Pathogenic Perkinsea Clade (PPC) has a wider geographic and host range. The research determined that the PPC is in Panamanian tadpoles (Bufonidae (2), Aromobatidae (4), and Hylidae (4)) as well as in captive bred tadpoles in the United Kingdom.

The researchers performed data analysis using SSU rDNA sequencing and found evidence of the disease in 10 of 81 tadpoles from Panama as well as disease presence in captive bred European tree frog (Hyla arborea) tadpoles in the United Kingdom.