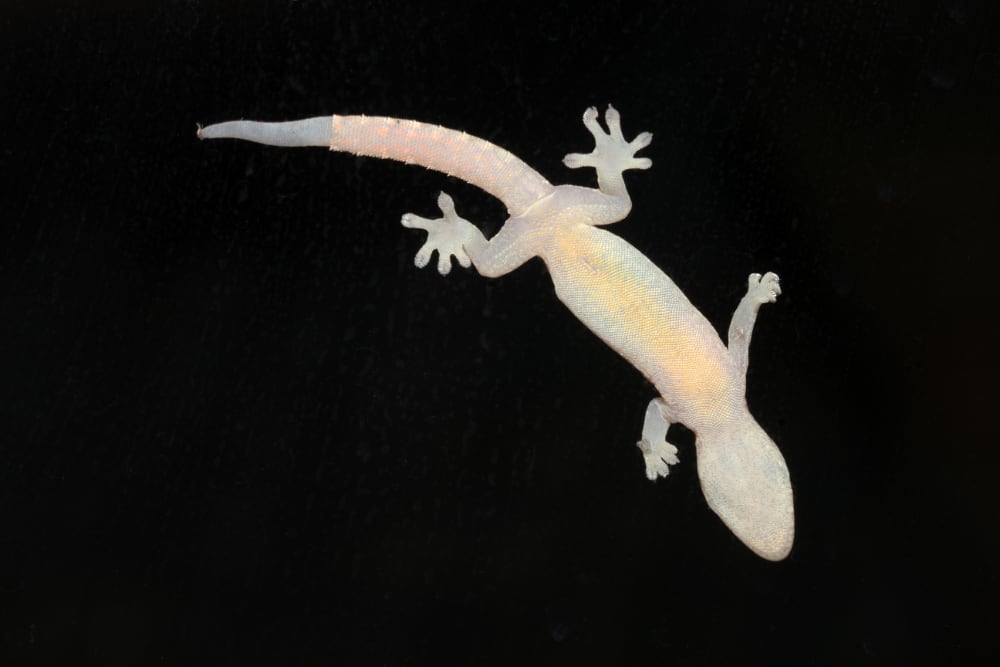 When lizards lose their tails, most regrow an appendage that doesn’t share the same capabilities as the original.

Researchers at the University of Southern California have successfully used stem cells to regenerate a more functioning tail in lizards after tail loss. When lizards lose their tails, due primarily to caudal autotomy (the scientific term for dropping tail), most regrow an appendage that doesn’t share the same capabilities as the original tail. While the original tail contains part of the spine and has nerves, regenerated tails generally do not.

With the USC study, researchers used stem cells to recreate a better functioning tail in the mourning gecko (Lepidodactylus lugubris) of the family Gekkonidae that is widely captive bred and is native to much of Southeast Asia, Australiasia, the Indo-Pacific, Western Samoa, Guam and the Society Islands.

“This is one of the only cases where the regeneration of an appendage has been significantly improved through stem cell-based therapy in any reptile, bird or mammal, and it informs efforts to improve wound healing in humans,”  Thomas Lozito, an assistant professor of orthopaedic surgery and stem cell biology and regenerative medicine at the Keck School of Medicine of USC said in a news story covering the development. Lozito is the study’s corresponding author.

The tail regenerated with the aid of stem cells features what Lozito calls “dorsoventral patterning,” whereby the tail has skeletal and nerve tissue on the top of the tail and cartilage tissue on the bottom of the tail. Most regenerated tails are just an empty cartilage tube with no real function. The King’s skink (Egernia kingii) however, can regenerate a more functional tail than other species.

“Lizards have been around for more than 250 million years, and in all that time no lizard has ever regrown a tail with dorsoventral patterning, until now,” Lozito told USC Stem Cell News. “My lab has created the first regenerated lizard tails with patterned skeletons.”

Lozito’s team took advantage of gene editing tools to make the neural stem cells (those cells that build a nervous system) in a mourning gecko embryo unresponsive to what is called a ventralizing signal. The signal creates a cartilage tube like what would be achieved without the stem cell manipulation. By turning off the signal, the lizard can create a more functional tail, that which is closer to the original embryonic tail. The researchers then implanted these manipulated cells into the tail stumps of adult lizards, and they regenerated perfect tails.

“This study has provided us with essential practice on how to improve an organism’s regenerative potential,” Lozito said. “Perfecting the imperfect regenerated lizard tail provides us with a blueprint for improving healing in wounds that don’t naturally regenerate, such as severed human limbs and spinal cords. In this way, we hope our lizard research will lead to medical breakthroughs for treating hard-to-heal injuries.” 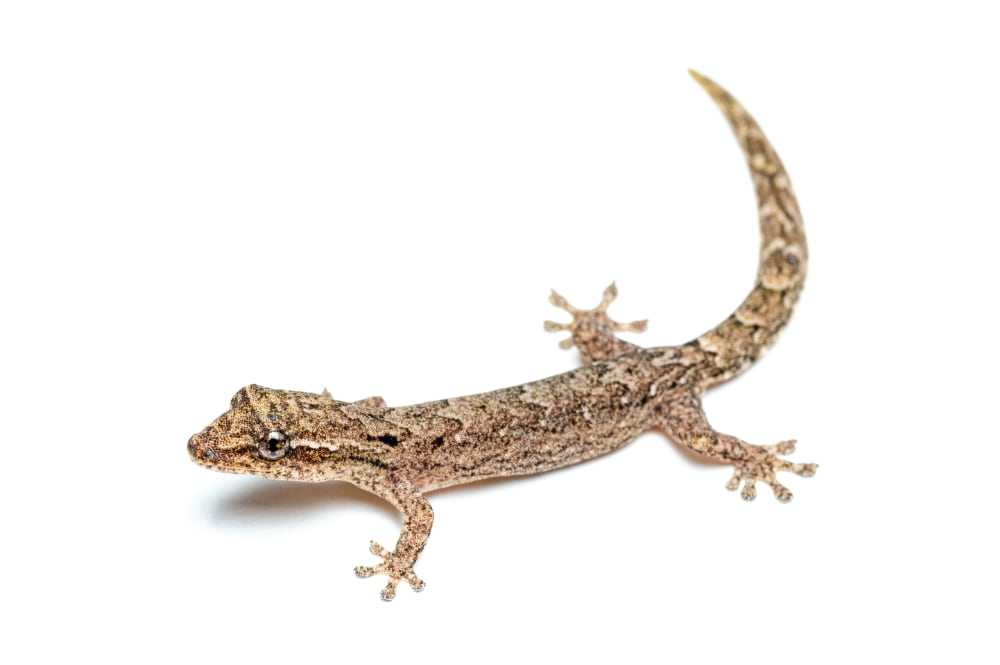 Mourning geckos are found throughout Southeast Asia, Australasia, the Indo pacific and are introduced in many other countries. Photo by Peter Yeeles/Shutterstock

One interesting note about the mourning gecko is the majority are females and they breed via parthenogenesis. All babies are female clones of the mother. They are a nocturnal species, are insectivores and will also consume fruit-based gecko foods. They vary in coloration but are mostly a yellowish brown.