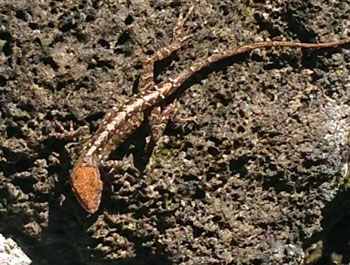 The evolutionary family tree of all known species of snake and lizard groups has been mapped by a George Washington University biologist and a team of fellow researchers from the City University of New York and Arizona State University. In all, more than 4,000 reptiles were mapped by the researchers using DNA sequencing technology to help identify the DNA of the thousands of reptiles that they mapped. The project, which began in 2008, was funded by the National Science Foundation Postdoctoral Research Fellowship in Biological Informatics. 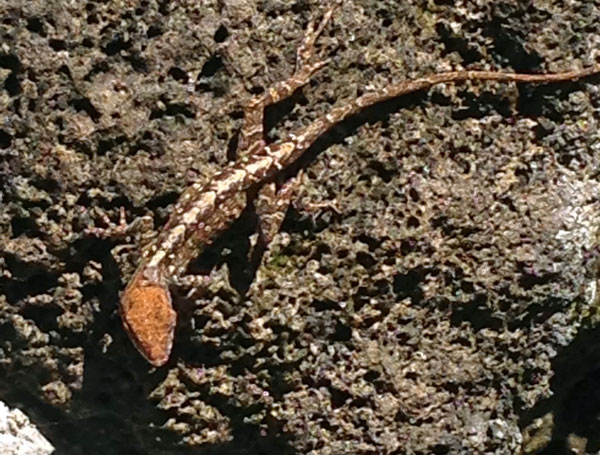 The researchers findings were published in the journal BMC Evolutionary Biology. Alex Pyron, the Robert F. Griggs Assistant Professor of Biology in GW’s Columbian College of Arts and Sciences, led the research and cataloging of 4,161 species of snakes and lizards or squamates that are found around the world.

"Squamates include all lizards and snakes found throughout the globe, including around 9,500 species on every continent except Antarctica, and found in most oceans,” Dr. Pyron said in a prepared statement. "This is everything from cobras to garter snakes to tiny geckos to the Komodo dragon to the Gila monster. They range from tiny threadsnakes that can curl up on a dime to 10 feet monitor lizards and 30 foot pythons. They eat everything from ants to wildebeest.”

While the researchers sequenced hundreds of the herps themselves, they also relied on thousands of more species that were already sequenced and in public databases, making the family tree a true community effort. Prior to this effort, Pyron said that there was no single reference on the relation between lizards and snakes, and that the family tree will help in such endeavors and conservation management purposes and will also lead to an understanding of how to classify reptile species when they are studied and to interpret biological patterns on how one species is related to another.

"We have laid down the structure of squamate relationships and yet this is still the beginning,” said Dr. Pyron. "As hundreds of new species are described every year from around the globe, this estimate of the squamate tree of life shows us what we do know, and more importantly, what we don't know, and will hopefully spur even more research on the amazing diversity of lizards and snakes."