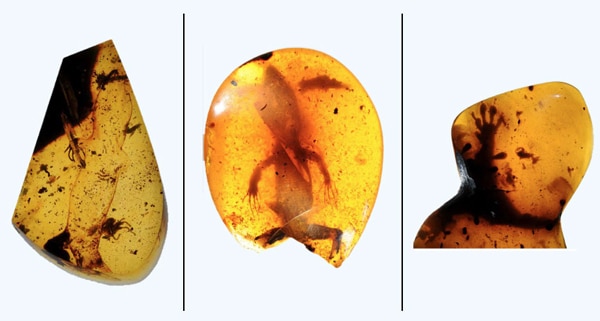 The researchers were able to find multiple lizard species from five clades.

Researchers have found lizards encased in amber that provides some interesting evolutionary insight into the reptiles that lived more than 99 million years ago. The researchers say that previously discovered reptiles in amber detailed just skin fragments, feet, and a partial tail of a gecko, but what they have discovered constitutes what they describe as the oldest and most diverse lizard paleofauna preserved in amber. The findings include fine details of soft tissue and bones. 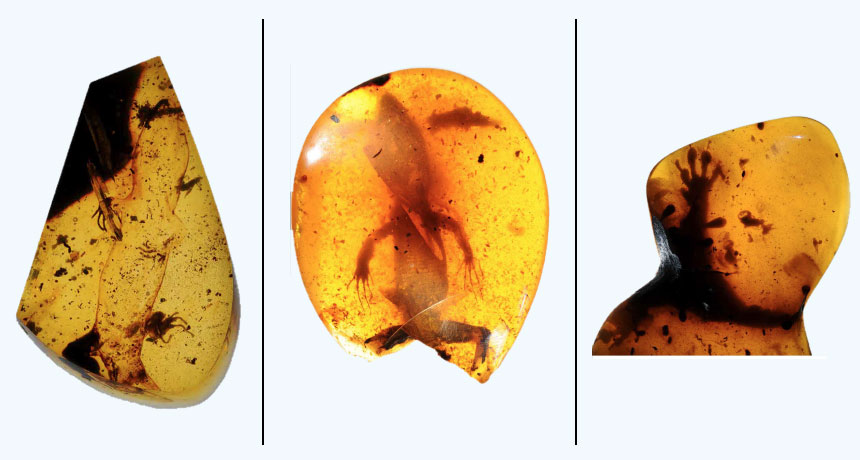 The amber is from the Cretaceous period. Computerized tomography (CT) scans were taken that garnered detailed internal structures of the reptiles in 3D. The specimens are multiple species from five clades of lizards, including Gekkota, Lacertoidea, Agamidae, and Chamaeleonidae. 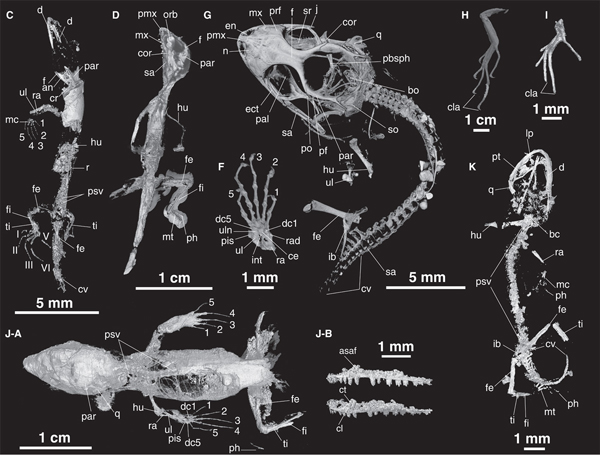 Some of the findings confirm that 99-million-year-old geckos had adhesive toe pads like that of their modern day counterparts. They also determined that chameleons of the period lacked zygodactyly and lateral compression yet still maintained the projectile tongue of modern chameleons. Toes that projected forward in chameleons evolved much later. The complete paper can be read here on the Science Advances website.