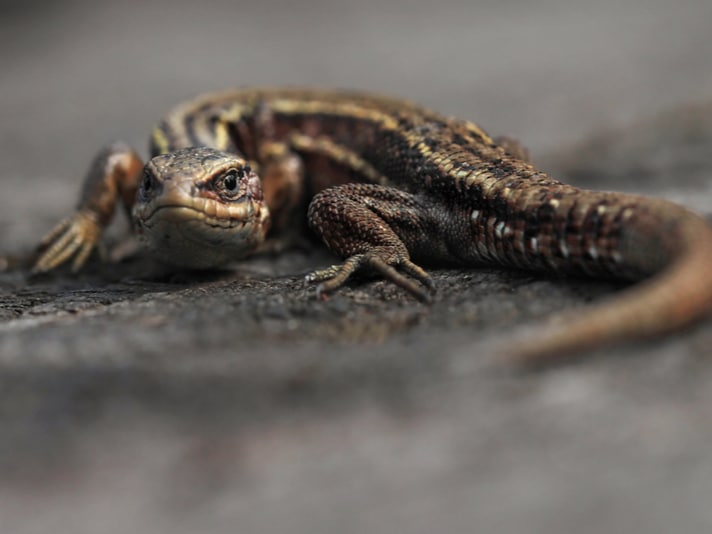 The Noble false widow spider has spread throughout much of Europe.

The Noble false widow spider (Steatoda nobilis) has become well established in Ireland since it was first documented in the nation 20 years ago, and in a first for the species, researchers have documented the first known predation event of a vertebrate species, Ireland's only native terrestrial reptile, the viviparous lizard (Zootoca vivipara) a protected species in the Republic of Ireland and Northern Ireland. 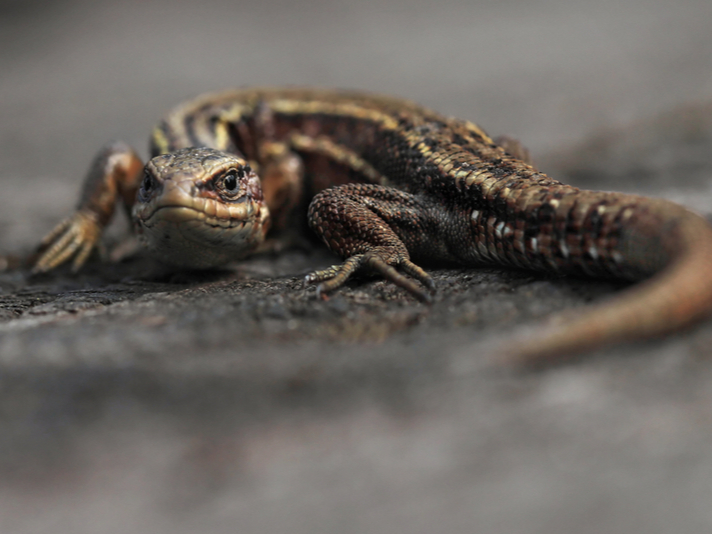 According to researchers John P. Dunbar, Collie Ennis, Robert Gandola and Michel M. Dugon, the event was recorded in a private garden back in 2017 at Killiney, Co Dublin. The juvenile viviparous lizard, measuring just 8.5cm in length, was found stuck in a web of the Noble false widow spider, which measured just 3.3cm in length. The arachnid was eating the flesh of the reptile.

“While black widows are known to prey on small reptiles, there are only two previous accounts from other species of false widow spiders preying on a lizard in Iran and on a snake in Bulgaria,” Dr. Michel Dugon of the Venom Systems Laboratory in the Ryan Institute at NUI Galway told The Journal.

The spider, which is native to Madeira and the Canary Islands, has found its way across much of Europe as well as California and Chile. It uses a fast acting neurotoxic venom to subdue its prey.

The researchers are calling upon people to let them know if they have any of the reptiles around their homes and if they witness any interactions between the lizard and the spider.

We’d ask people who are lucky enough to have lizards near or on their property to keep a watch out and report any sightings of noble false widows predating on lizards," the researchers told The Journal.

“It would be really helpful to get an idea of how frequent these interactions occur and even the size classes involved, it may not only be young lizards that fall prey.”

The complete paper describing the encounter can be downloaded on the Jstor.org website.

To report sightings of either the Noble false widow or the viviparous lizard in Ireland, contact michel.dugon@nuigalway.ie or call 091 494491.