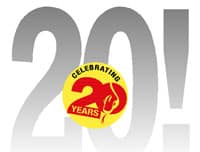 Here are the winners of our anniversary contest!

Here are the winners of our anniversary contest!

Below you will find our three favorite entries for our 20th anniversary contest. Congrats to the winners, and thank you to everyone else who entered! It was gratifying to learn what REPTILES has meant to readers over the years. Each winner will receive a prize package worth $800, comprised of $100 worth of products of their choice from each of the eight sponsors! 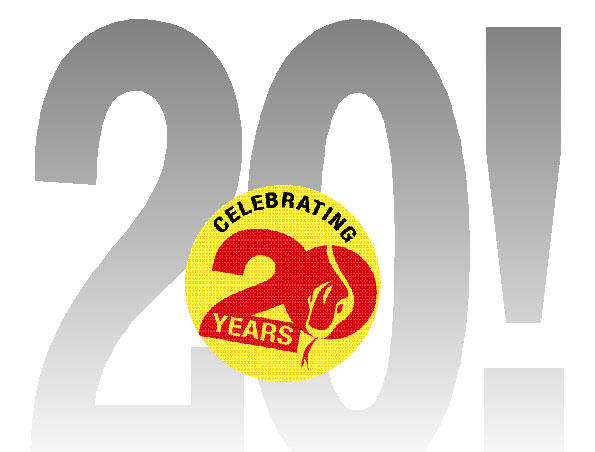 DARREN BECKSTEAD, Utah
The February 1995 issue, with the REPTILES Slash interview, was the most influential for me. It revealed how he used his passion for snakes as a foundation for other projects in his life. Wrestling and snakes are two of my great passions, and I’ve been able to combine my two passions just as Slash did.
I’m a professional wrestler with the nickname Koldblood. One of my moves is the Constrictor, and I bring two snakes—a corn snake and a ball python—to my matches. When a match starts, they are tucked safely away. Later, people come to see the snakes. Some may be nervous at first, but I demonstrate there is nothing to be afraid of, and it is amazing to see them overcome their fear and ask to hold the snakes. Slash combining his passions was a great influence, and I thank REPTILES for that interview.

JACK WHITE, Tennessee
I was 9 years old and trying to sell 40 magazine subscriptions to get a free limo ride to go get free pizza. I had sold 38 and decided to buy the remaining two myself. I closed my eyes, flipped through the magazine catalog, and pointed at two random listings. The first was the kid’s edition of Sports Illustrated. The next was REPTILES. I was puzzled. Who would want to read a magazine about reptiles?
The March 2008 issue arrived, and the green tree python on the cover encouraged me. What I found inside was awesome. I thought the only pets people kept were dogs, cats, hamsters or turtles. I didn’t know people kept snakes, and reading the green tree python article by Greg Maxwell opened a new door for me. Later, I got a sand boa and a high-yellow leopard gecko. I was also encouraged to create a YouTube channel to help others with pet reptiles. I have written care sheets and taught others about the true awesomeness of reptiles. Thanks for the green tree python article in the March 2008 REPTILES. Without it, who knows where I would be today?

ANNA BOCEK, Oregon
I’ve been reading REPTILES since its first issue, which I got when I was 8. The green iguana article by David Blair helped me puzzle out the care of a nutrient-deprived green iguana that I adopted. It helped me enormously, and ensured that my first lizard wouldn’t go the way of so many baby iguanas in the 1990s. Later, I always appreciated updates on iguana care, and Señor Verde lived with me for 15 years, thanks to you! I’m now 28 and remain heavily involved in reptile rescue. My first success, which I really do attribute to the green iguana article in the first issue of REPTILES coming along at just the right time, helped keep me interested and caring at such a young age. Thanks for being there.

Over the years, many readers have told us how much they’ve come to rely on REPTILES as a source of reliable reptile information, whether it be care tips provided by expert breeders, tales of adventure by herpers in the field, news about the latest products to help care for their reptiles, or crucial medical advice from the nation’s top reptile veterinarians.

We want to know what in REPTILES may have inspired you, or simply, what you have liked best in the magazine.