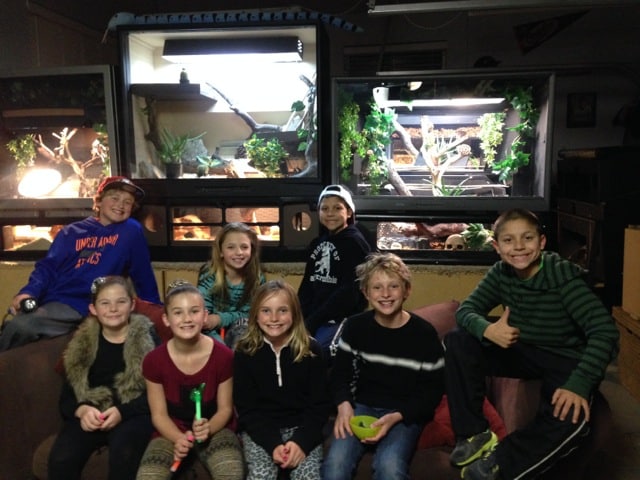 Vaughan Kastor and his kids have built five enclosures out of discarded televisions.

Those of you old enough may remember the old Macintosh computers that were turned into fish tanks. They were called Macquariums that could hold just a few fish. Well some folks are turning old rear projection TVs into reptile enclosures, helping to save the environment and save some money at the same time. 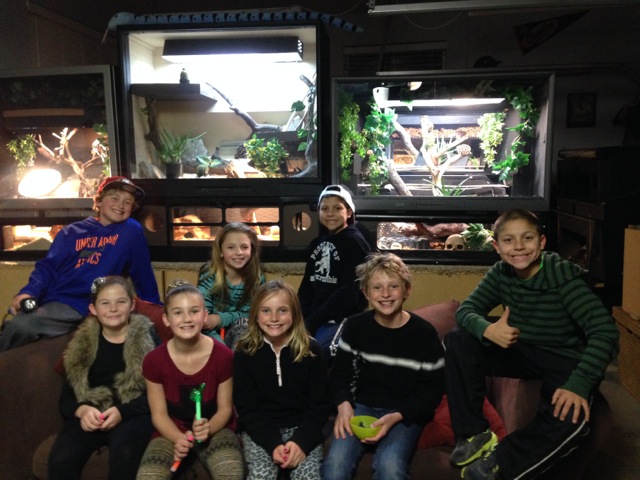 Vaughan Kastor of Simi Valley, Calif. got the idea to turn his old TV into a reptile enclosure when the TV broke and nobody would come to pick it up for recycling. So, instead of driving it to the landfill, Vaughan and his children, Brooks and Micaela, carefully removed the internal components of the TV and turned the rest of the TV into a habitat for their bearded dragons (Pogona vitticeps), which they got for Christmas two years ago.

Brooks told ReptilesMagazine.com that it was a fun project and since then, they have built four more projection TV-based enclosures for their reptiles. They have a forest setup for an Arizona mountain kingsnake (Lampropeltis p. pyromelana), a tropical enclosure for their red-tail boa constrictor (Boa constrictor imperator), and a desert habitat for a California kingsnake (Lampropeltis getula californiae). Brooks said it took a long time to build the first one but they have taken what they learned from the previous builds to make each successive build better.

"It's so much fun and good for the environment since we are recycling the TV's so they don't go to the dump," he said.