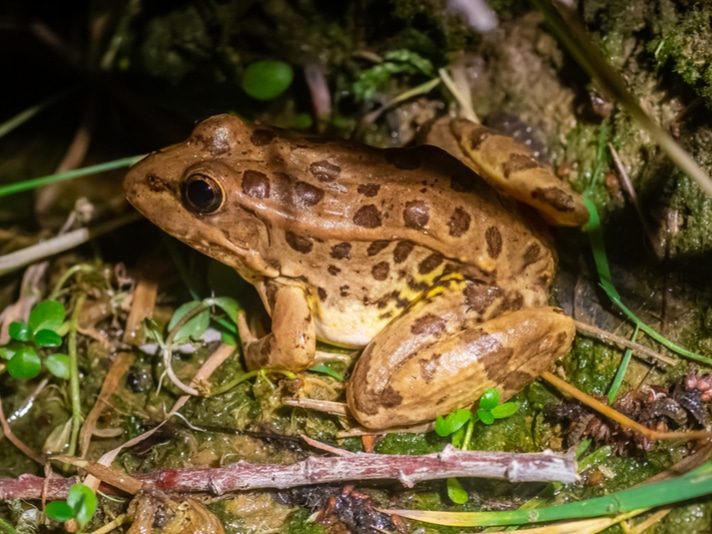 The relict leopard frog (Rana onca) has been the subject of conservation efforts by citizens of the state of Nevada to save the threatened species for about 10 years. Nevada’s Clark County and the Nevada Department of Wildlife were approached by volunteers, government agencies and UNLV researchers to come up with a plan to save the frog. Officials with Clark County allowed the researchers to conduct their efforts at Perkins Pond near the upper Muddy River, and in the last five years, 2,000 tadpoles were relocated in the pond. A fence was built around the pond to keep predators out and the habitat was created in a way that would make the tadpoles feel right at home. However, there isn’t a single relict leopard frog alive in the pond today. The researchers don’t know why. 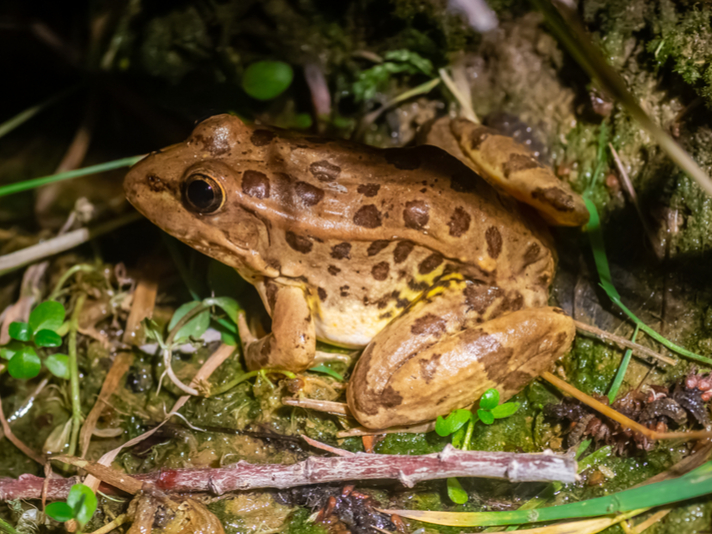 The relict leopard frog was first discovered in 1872 in Utah and declared a new species in 1875.

Luckily, Perkins Pond isn’t the only body of water that the researchers are working to populate with the 2-inch amphibian. To date, a total of 14 experimental sites have been populated with the frog in Southern Nevada and Arizona. Four of the locations proved unsuccessful while the remaining 10 sites are still works in progress.

“I think the fact that they persist out there in the landscape is in some measure success because we’re constantly making progress, and the good news is they aren’t extinct and they’re not going extinct,” Jon Sjoberg, chief of fisheries for the Nevada Wildlife Department told The Las Vegas Review Journal.

To pay for these efforts, the county uses developer fees assessed at $550 per acre when developers obtain a grading permit from the county. These fees are used for projects that offset the impact of new developments. Currently 78 species of protected plants and animals are potentially impacted by development and these species can avail of the efforts under the county’s species habitat conservation plan.

The relict leopard frog was first discovered in 1872 in Utah and declared a new species in 1875. In the 1950s, the frog was declared extinct, due in part to the introduction of the American bullfrog and crayfish into the ponds and streams that the frogs inhabited, and the draining of wetlands to make pastureland for livestock. The species was then rediscovered in Lake Mead in 1991 and efforts to help the frog become reestablished in 2005.